Sue Conley, Jill Giacomini Basch, Anthea Stolz, and our own Alexis Schreiber chime in on the event's festivities

For this cheese lover, attending this year’s California Artisan Cheese Festival for the first time was a slice of cheesy heaven! Needless to say, I was ecstatic to be there. It was a semi-chilly, crisp morning in Santa Rosa with the sun just starting to peer out from the clouds but inside the marketplace was a splendid sight of golden cheese ready to taste! 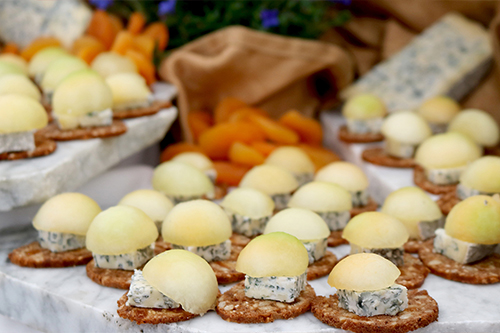 During the first hour of the event, my colleagues and I had room to look, smell, and taste cheese, salami, spices, cider, as well as mingle with some of the best artisan cheesemakers in the region. Everything was perfectly paired to enjoy a simple slice of cheese. When the rest of the guests were finally let in, it was clear this festival was a big deal, and the artisans seemed very satisfied with the outcome. 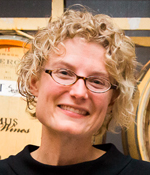 “We’re so thrilled with this year’s marketplace,” said Anthea Stolz, Executive Director of the California Artisan Cheese Guild. “We’ve got a record number of participants. We’ve got over 100 different vendors and 36 new vendors. We’ve got some incredible cheesemakers showcasing. Many have new products this year that they’re launching here at the festival. It’s a really great opportunity to showcase the bounty and diversity that we have in California.”

This is the second year the festival was held at the Sonoma County Fairgrounds and Event Center, which highlights the California Artisan Cheese Festival's accommodation of more vendors as the event continues to grow. This year’s marketplace saw 2,125 guests and 114 vendors, including 38 beverage vendors and 24 cheesemakers. The now weekend-long event included classes and tours, as well as a marketplace, all of which have transformed the event into a packed and popular must-attend event! 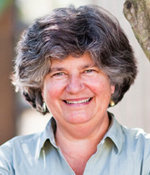 “The revival of tradition—having important events of the fairgrounds—this is something that is revitalizing agriculture in our region,” expressed Sue Conley, Co-Founder of Cowgirl Creamery. “It’s made diary more profitable for those who are involved and other dairies have gone on to certified organic production, which brings more revenue to the farm. So, cheesemaking becomes a really integral part—like wine making—to what happens here. It's the way to keep agriculture enterprises viable.” 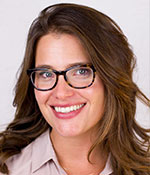 Amanda Parker, Deputy Managing Director of Cowgirl Creamery, also added, “What a testament! The growth of the festival is an amazing testament to the Sonoma area and its investment in agriculture and artisan cheesemaking.”

The weekend-long event that kicked off with seminars, artisan tours, and tastings was a cheese lover attendees’ dream! There were eight Farm & Producer tours with a total of 215 guests, five seminars with a total of 115 guests, and the Cheese, Bites & Booze event with a total of 615 guests. There were guests that purchased online tickets from 21 states in the U.S. and from four different countries. To say that this year’s cheese festival was a success is an understatement! 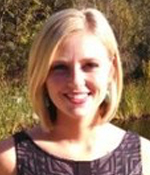 “We’ve had a great time; we were a part of the Bites and Booze event on Saturday night,” commented Jillian Casacca, Sales Team of Rumiano Cheese Company. “It was a great turn out with lots of interested and excited people, some great creations. And then today, we’ve been a part of the marketplace. It’s great to be able to interact with consumers and let them try our cheese. I couldn’t pick a better weekend and a better group of people to spend that weekend with.” 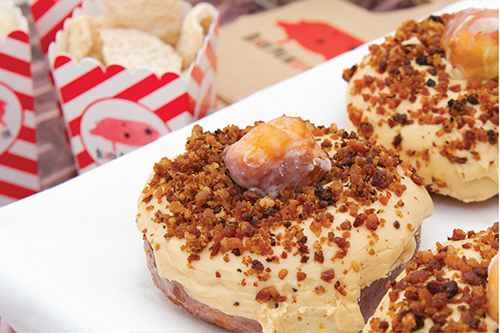 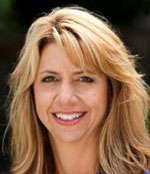 “This year, we do have more vendors and we also have 36 brand-new vendors to the marketplace so a lot of fun,” Groverman Walker said. “New products for people to check out and a couple new cheese sellers we haven’t had selling at the marketplace before. We started out with California Cheese Week on March 16th, so that’s actually a little more than a week. We were pushing people into restaurants, grocery stores, and winery tasting rooms to actually purchase cheese where our cheese makers are featured at all those different locations either on the menu or on the special cheese boards or special pricings, so people can get themselves excited about artisan cheese before the cheese weekend happened here at the fairgrounds for the artisan cheese festival.” 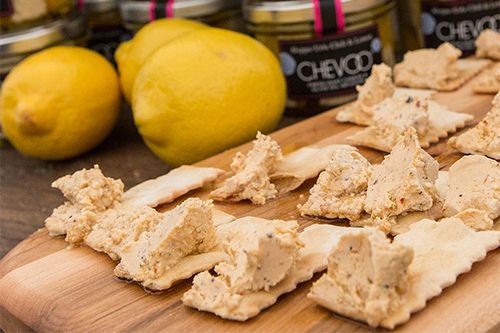 Seeing the magnitude of this massive and magnificent event, it is obvious to say, California's Artisan Cheese Festival is absolutely a must-attend event for cheese lovers to come learn, taste, and just have great fun with cheese year in and year out! 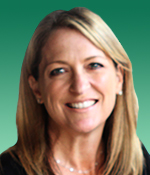 “The growth in attendance is a testament to the continued appreciation for the outstanding hand-crafted cheese made here,” added Jill Giacomini Basch from Point Reyes Farmstead Cheese Company & The Fork. “We are so lucky to be surrounded by farmers and craftspeople that take incredible care in developing unique recipes, respecting the flavor attributes of our amazing milk and using only traditional methods to create best-in-class cheese varieties.”

Indeed, it was an exceptional event to attend. If there’s one thing I learned for sure, people are serious about their cheese. 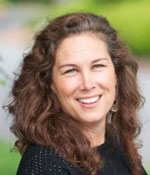 "Our experience with the California Artisan Cheese Festival has been amazing year-after-year," said Christy Khattab, Director of Marketing from Cypress Grove. "We love participating in an event that creates collaboration and engagement opportunities with both our consumers and our industry friends!"

I can’t wait to return to next year’s California Artisan Cheese Festival. Until then, keep passing around the cheese please!

To stay in-the-know on all things deli, dairy, and bakery, stick with us at Deli Market News.