Three buzzwords that pique my interest are organic, plant-based, and ice cream. I can probably say the same for retailers and consumers alike. And doesn’t HumanCo know it? The holding company focused on healthier living and sustainability has acquired a majority stake in the organic, plant-based ice cream company Coconut Bliss just to make sure it has a foothold in the market—a key strategy that is keeping it at the height of foodie conversations. 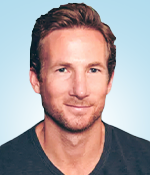 “HumanCo invests in and builds companies that make the best tasting and cleanest version of a consumer product, and that’s why we’re thrilled to join forces with Coconut Bliss,” said Jason H. Karp, Founder and CEO of HumanCo. “We love ice cream, but most of the plant-based options don’t taste like delicious ice cream or are filled with weird, questionable ingredients. Coconut Bliss does things the right way—they make the most delicious, environmentally conscious, plant-based ice cream that meets both the HumanCo ingredient and taste standards. We are excited to welcome Coconut Bliss into the HumanCo family and looking forward to helping them in this next chapter of growth.”

According to a press release, the companies will work together to achieve the goal of growing the Oregon-based ice cream producer into a globally recognized brand—a move that is good for all. 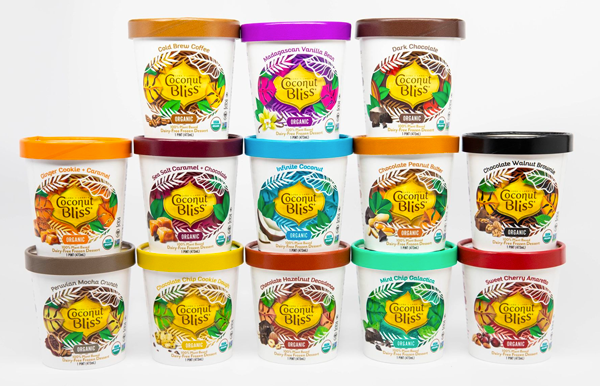 Coconut Bliss strongly aligns with the HumanCo mission of helping people lead healthier lives. With this vision in place, the HumanCo partnership with Coconut Bliss will continue creating the plant-based desserts that have made the company a favorite with health-conscious consumers since the company’s inception in 2005. This opportunity will also allow Coconut Bliss to fuel product innovation, expanded distribution, and increased marketing investment.

The best partnerships are ones where values align for the palate and the hearts of all! Congrats to both HumanCo and Coconut Bliss on this new era of growth ahead!

HumanCo is a mission-driven holding company that is fanatical about creating products which help people live healthier lives. We are a uniquely qualified team of entrepreneurs, scientists and...