As part of a strategic succession, two of the meat provider's esteemed leaders make leaps up the executive ladder

Established in 1962, Joyce Farms is keeping the Joyce name in the business as it has announced a recent leadership transition involving two third-generation family members. As part of a succession plan, Ryan Joyce will be promoted to President and Chief Executive Officer, and Stuart Joyce has been elevated to Executive Vice President. These changes come as Ron Joyce, President and CEO for the last 40 years, will be retiring. 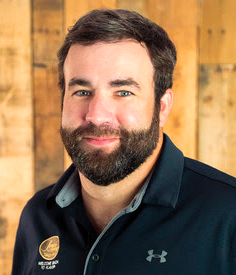 "Ron leaves behind big shoes to fill, but thanks to his hard work, we have a strong foundation to build on as we lead Joyce Farms into the future,” said Ryan Joyce about the executive transition.

Before taking on the role of President and CEO, Ryan Joyce served as Vice President of Finance, according to a press release. He joined the company in 2008 after graduating from North Carolina State University with a degree in Business Management.

In 2010, he left the company to attend Wake Forest University, where he earned his JD/MBA, and soon after, passed the North Carolina Bar. Ryan returned to the company in 2014. 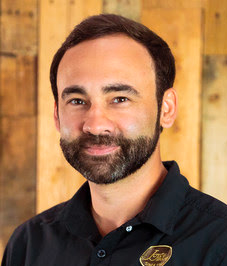 Stuart Joyce came onboard after graduation from North Carolina State University in 2010 with a Bachelor of Science degree in Agricultural Business Management. He has played an active role in the leadership of the company, overseeing all of the poultry operations from the plant and hatchery in Winston-Salem the grow-out of birds for Joyce Farms’ Heritage Poultry line. 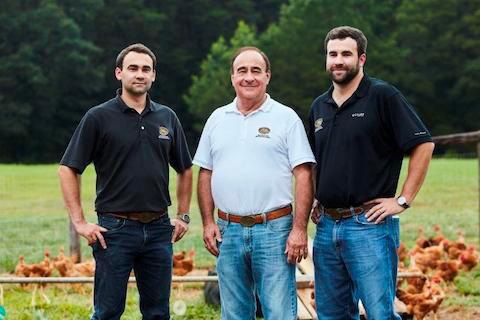 As Ron Joyce steps down, he will remain Chairman of the Board and will play an active advisory role moving forward. 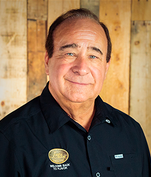 "Both of them grew up in the business," said Ron Joyce of the promotion of both leaders. "They helped build Joyce Farms into a successful third-generation company. I am proud of them and what they have already accomplished. This will allow Joyce Farms to continue to grow as a family-owned business long into the future."

Congratulations to Ryan and Stuart Joyce on their recent promotions!