Tapping into over 35 years of industry experience, the provider names its first President outside the founding family

After spending my fair share of time discovering the delicious foods of the South, I have a deepened respect for the delicacy that is smoked meats. Luckily for consumers like myself, San Antonio, Texas-based Kiolbassa Smoked Meats continuously brings top-tier products to the meat department to fill this demand. As it continues to evolve its popular brand, the provider has welcomed a new President, naming Bill Wagner to the role. 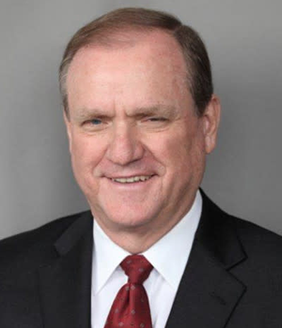 "I want to thank the Kiolbassa family for the opportunity to lead this organization," said Wagner. "Michael Kiolbassa has built an incredible culture where our team members are respected, and they are fully engaged and live the company's core values. With that foundation, the strength of our brand, and the team working together in alignment, we are expecting to achieve great results."

Wagner is the first-ever non-family-member President in the company’s 73-year history. As noted in a press release, he brings over 35 years of experience as a highly successful senior executive in manufacturing, distribution, and consumer products. 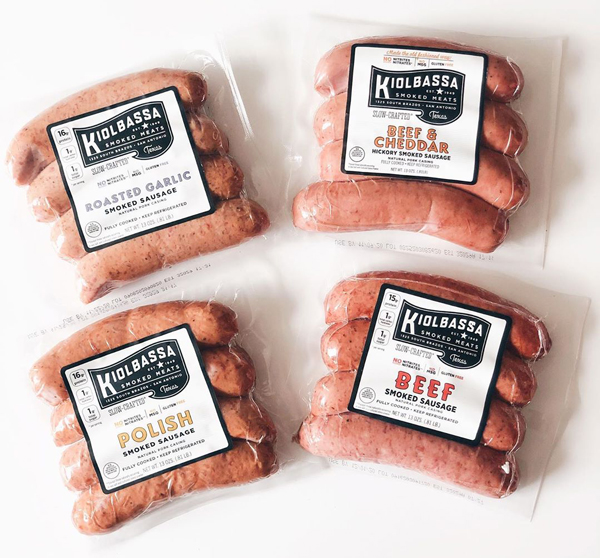 He began working with Kiolbassa Smoked Meats as Chief Financial Officer in 2017, taking on the role of Chief Operating Officer in July 2021. Prior to joining the Kiolbassa team, he served as an interim senior executive for several growth-oriented companies. 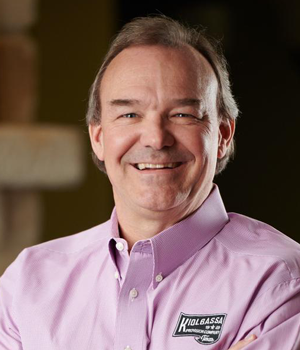 "This is a big step for our company because we have been a family-led organization from day one," said Michael Kiolbassa, Chief Executive Officer and Chairman of the Board. "Bill has played a pivotal role in major milestones during his time here, and his extensive expertise is vital to the future growth of the organization." 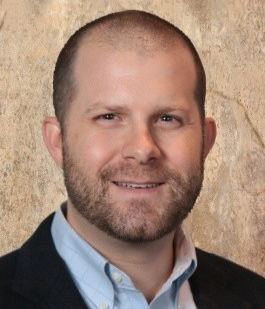 The smoke meat provider also revealed the promotion of Michael Johnson. Johnson will be stepping up from his Vice President position and into his new role of Senior Vice President of Organizational Development and Finance for the company. Johnson has carried various roles in his 15 years with Kiolbassa Smoked Meats.

"Michael Johnson has been a tremendous asset to the organization," said Kiolbassa. "His knowledge of our business, both operationally and financially, have been impressive, and I am grateful for his leadership."

It’s always exciting to see new leaders take the helm, and we here at DMN will be here to report on the growth that comes of these strategic appointments.

There's only one sausage company as big and bold as the state of Texas itself: Kiolbassa Smoked Meats. Genuine. Honest. Always delicious.