A sweet and fluffy addition is making its way throughout Kroger stores and its banner chains, and your shoppers are sure to snap it up. La Brea Bakery announced its newest everyday artisan bread: Cinnamon Raisin Loaf. 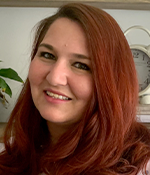 “This loaf is a great addition to our portfolio, as it brings a slightly sweet option to our product line,” said Brie Buenning, Director of Marketing for La Brea Bakery. “We’ve also seen more consumers interested in breakfast at home and nostalgic flavors right now. This new product is a perfect fit, and we’re excited to bring an elevated cinnamon raisin bread experience to the market.”

Studded with raisins and pockets of sweet cinnamon, La Brea Bakery’s new product landed in Kroger stores as of September 7. The Cinnamon Raisin Loaf was developed through a Kroger-La Brea Bakery partnership, noted the release, which identified a gap in the in-store bakery category. 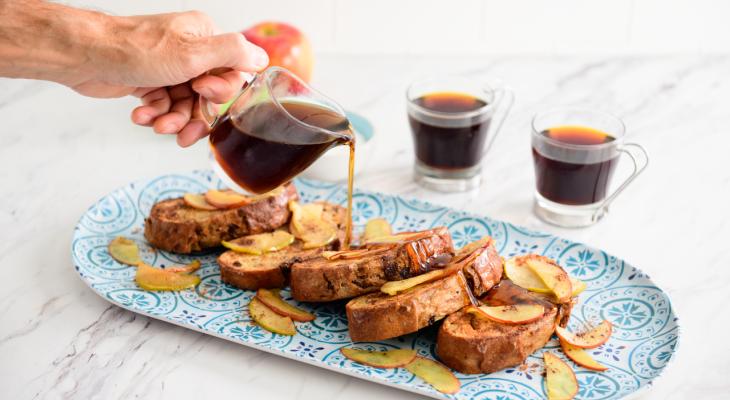 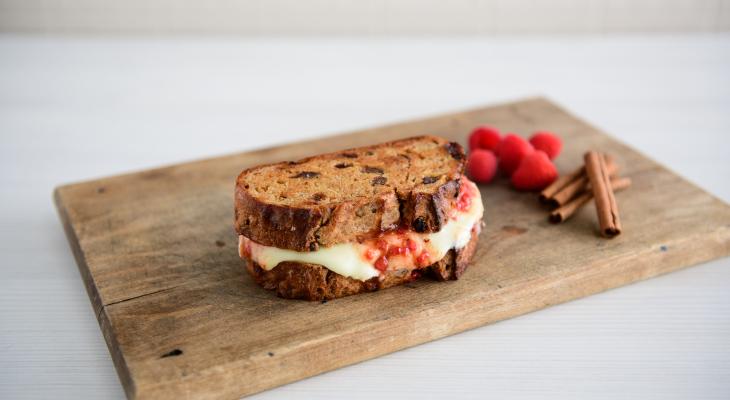 For some recipe inspiration to kick your shoppers’ imagination into motion, the bakery brand suggests pairing the Cinnamon Raisin Loaf with cheeses, chardonnay, and Belgian-style ales as the new product complements both sweet and savory flavors. Some recipes La Brea Bakery has come up with include:

Curious to learn more about the latest products catching consumers’ eyes? Check back as we report.

The original artisan bread. Baking up fresh ideas, recipes, and innovation since 1989.