Tapping the might of this distributor, the bakery brand widens its brick-and-mortar footprint with a new alliance

Expansion is always an exciting development in a company’s lifespan, and with the help of a renowned partner like KeHE Distributors, that expansion plan goes just that much smoother. Maine Crisp Company has its sights set on building out its New England regional retail presence and has established a new national distribution deal with KeHE. 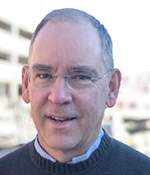 “Our partnership with KeHE opens the gateway to nationwide growth,” explained Steve Getz, Vice President of Marketing for Maine Crisp. “Our customers will gain easier access to the product, our existing retailers will enjoy a more convenient ordering process, and we can enter new markets at a level not possible before. We are excited to bring the flavors of Maine and New England to consumers across the country in a product that meets their dietary preferences.”

The gluten-free manufacturer of hand-crafted, buckwheat-based crisps marked the first phase of distribution by shipping its first pallets to two KeHE warehouses in Illinois and Maryland at the end of July. Reorders have already been placed by KeHE, foretelling a beneficial partnership. As part of the high-touch KeHE elevate™ program for emerging brands, Maine Crisp receives support, advice, and education from one of the top pure-play wholesale food distributors in the country who understands its locally sourced product philosophy. 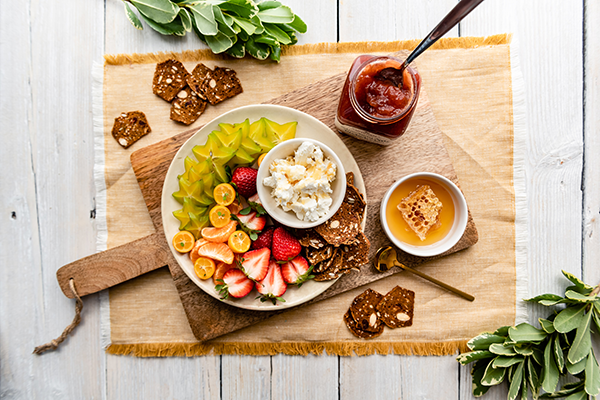 According to the release, the KeHE partnership is a transformational multiplier in the number of customers Maine Crisp can reach on a daily basis, not only because of the distributor’s national reach to 20,000 retail and e-commerce stores, but also its long-lasting relationships with grocers. 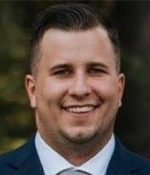 “When a KeHE representative calls on a grocer, the grocer knows that they can trust KeHE to help them solve their problem because they have developed a rapport,” stated Kyle Duball, Area Sales Manager for Maine Crisp. “Grocers are looking to meet consumer demand for national plant-based, gluten-free products, and when KeHE recommends Maine Crisp, the grocer puts in an order.”

This deal marks a new milestone in a year of significant growth for Maine Crisp. By the beginning of 2021, the company was distributing to Hannaford markets in Maine and New Hampshire and all Whole Foods Markets in New England. With greater accessibility and a new savory, plant-based flavor, sales of the better-for-you snack exceeded expectations. Maine Crisp shipped its first pallet to a UNFI warehouse in Chesterfield, Massachusetts, in May, signifying a transition from wholesale direct to distribution. 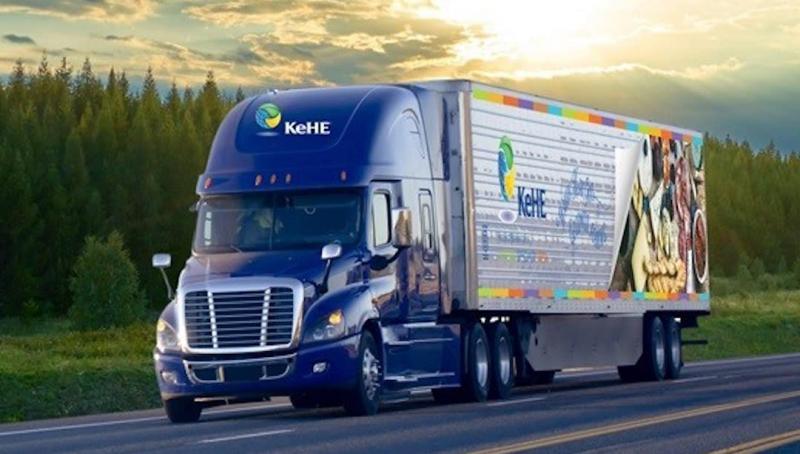 With prestigious awards and accolades, Maine Crisp expanded to its first industrial manufacturing facility in 2017 and began local distribution to Maine Hannaford markets. Now, on the cusp of moving into a new facility that offers a tenfold capacity increase, Maine Crisp partnered with KeHE to help the company fulfill its growing consumer demand on a national scale. The national expansion is timed perfectly for seasonal product demand for fall and holiday gatherings.

The specialty, hand-crafted crisps, which are baked like biscotti and sliced thinly like crackers, carry a suggested retail price of $6.99. Flavors include award-winning cranberry almond, wild blueberry walnut, cinnamon maple, and the new plant-based savory fig and thyme.

Excited to learn more about the latest products hitting shelves? Keep an eye out for Deli Market News as we report. 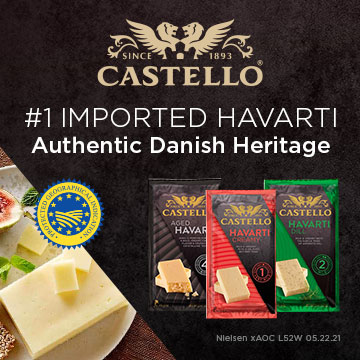 The Maine Crisp Company is a family owned business dedicated to showcasing Maine ingredients in a deliciously satisfying gluten and grain-free snack.

We are dedicated to the success of our customers and suppliers by providing optimal distribution solutions and value added sales and marketing services.