With a monumental acquisition completed, this operator rolls out a long-term vision for global growth acceleration

We’ve got olives on the brain this morning, as a monumental acquisition in the sector recently took place. Aceitunas Guadalquir (AG Olives) announced the successful financing and acquisition of Bell-Carter Foods (BC), which was advised by Montminy & Co. along with private equity owner Alantra with financing from Rabobank. 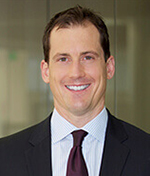 “This was a very exciting, complex, and rewarding transaction given the stakeholders and cross border nature of the operations and parties in the U.S., Spain, and Mexico,” Joel Montminy, Founder and Chief Executive Officer of Montminy Co., told us. “We were honored to have been selected by AG and its private equity partner, Alantra, to assist in their immense sector knowledge and long-term vision for the business.”

With operations in the United States and Mexico, BC is known as one of the largest table olive producers globally, according to an announcement from Montminy.

The announcement went on to note that AG Olives began partnering with Alantra private equity in 2021 to accelerate its global growth. 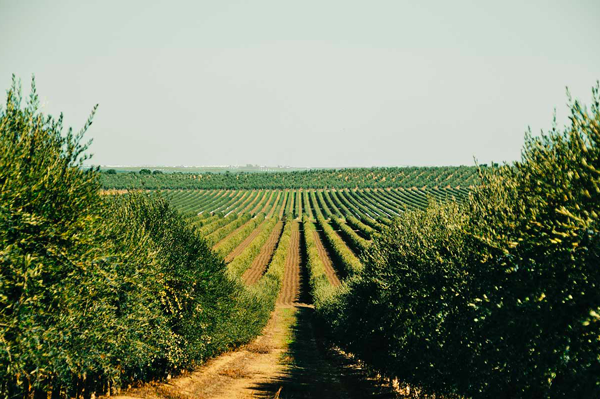 “With operations in California and Mexico, Bell-Carter has a long-term history and high-quality reputation in the olive industry,” Joel continued. “AG brings that same level of quality and integrity to everything they do. We are thrilled to see these two multi-generational, family-owned businesses combine to form the global leader in table olives. This is no doubt a transformational deal for the table olives industry.”

Joel added, “I am particularly proud of our debt advisory deal team, led by Managing Director Mark Chambers. In addition to running the acquisition process, we were able to adeptly secure various funding options and ultimately selected RaboBank, one of the world’s leading agriculture lenders, to be the new financing partner for the U.S. operations of Bell-Carter and Lindsay olives.”

We know how exciting acquisitions are for this industry, so DMN will continue to report.

Montminy & Co. is a boutique investment bank providing middle market clients with the highest level of strategic and financial advisory services. We serve as trusted advisors to companies,...