It’s not delivery, it’s plant-based! The food giant gives some of its largest brands a boost with new product offerings…

Plant-based meats continue to dominate the retail space, as Nestlé recently announced that it is putting a plant-based spin on two of its legacy frozen brands. The company is launching two new meatless products under its DiGiorno and Stouffer’s brands. 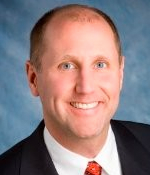 “There’s no denying the current modern food movement is revolutionizing the plant-based space,” said John Carmichael, President of the Nestlé Foods Division. “By adding Sweet Earth Awesome Grounds to Stouffer’s and DiGiorno offerings, we’re able to offer our customers the chance to incorporate plant-based meals into their diets while still enjoying the same convenience and delicious flavor of brands they know and trust.” 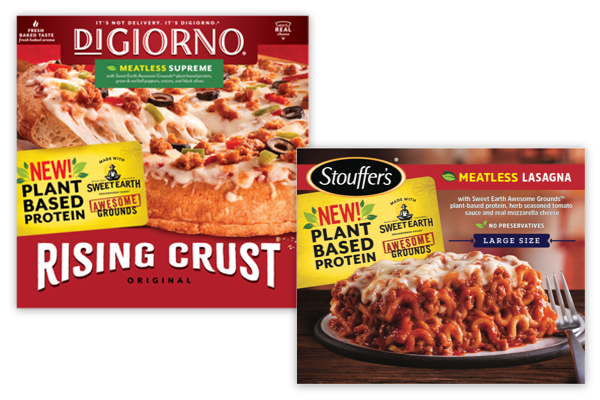 How far will the plant-based trend go? Deli Market News will keep you informed.