Several high-profile restaurants are on the move, partnering with a new "ghost kitchen" to expand their foodservice net

A new business wants to try its hand at a failed concept in New York City, but with a few changes. Zuul Kitchens will launch in September in the former building of delivery-only concept Maple. The difference, though, is that Maple featured prominent chefs to make a rotating menu for customers to choose each month. Zuul will be offering a place for multiple restaurants to take up residence to cook the food that will be delivered to customers. Almost like a food court, but there are no tables to fight over. 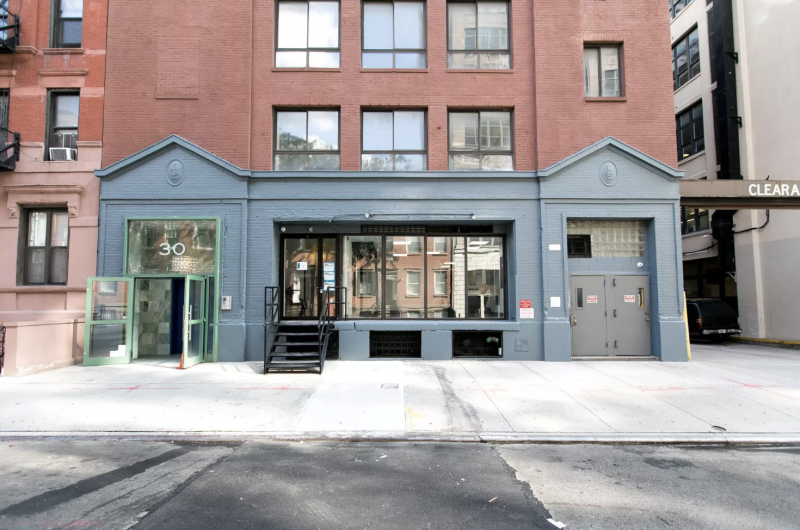 According to Eater, New York City isn’t all too friendly with “delivery only” concepts that produces its own food. Zuul is changing that concept by having restaurants make the food in the same space while handling all the nitty-gritty aspects of running a restaurant itself, e.g., negotiating the building lease, gas, directing delivery courier traffic, and washing the dishes. In return, each restaurant pays for its own kitchen equipment, a monthly membership fee, and some pay a percentage per delivery order fee. 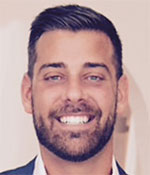 Another major difference is that the Zuul Co-Founders, Corey Manicone and Sean Fitzgibbons, are aiming to complete deliveries in an ambitious 15 minutes or less, from the time the order is placed to the time it’s delivered. “We’re breaking the sound barrier,” Fitzgibbons joked.

Eater further goes on stating that, in theory, the operation is so streamlined that restaurants can handle a much higher volume of orders at a quicker rate, generating better profit margins than with delivery orders in a regular restaurant.

What seems like a brick-and-mortar establishment for food delivery companies such as Uber Eats or Doordash could possibly be a great opportunity to expand for certain restaurants needing to meet delivery demands. Zuul is already looking to expand this new operation model to more locations within New York City as well as into other cities, before the concept has even launched. How will current food delivery services fare, especially if it reaches a national level? Keep reading Deli Market News as we continue to report. 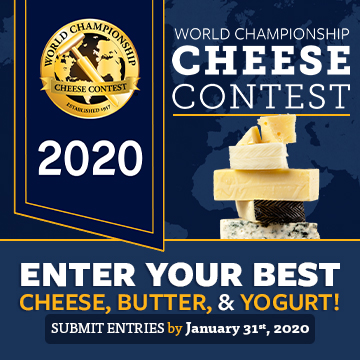