In honor of a major milestone, the cheese spread maker plans to debut an exclusive product at this upcoming event

Sixty is the magic number for Pine River Cheese Spread this year as the company rings in its 60th anniversary. In honor of the six-decade milestone, the company will debut a limited-edition anniversary cheese spread, 60-Month Cheddar. 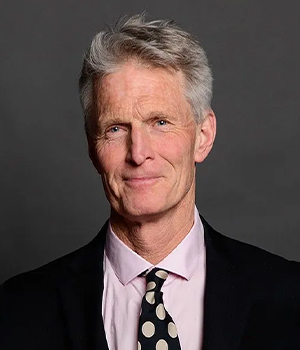 “The 5-year-old Wisconsin Cheddar gives this spread an extra creamy texture that has a rich cheddar flavor with a slightly tangy bite,” said Phil Lindemann, Pine River Chief Executive Officer. “The art of cheese spread making comes in the aging and blending process. We know which ages of cheese to combine to get the best flavor, and we’ve been following the same recipe since my father started the company 60 years ago.”

This new spread will be debuted at the 2023 Winter Fancy Food Show in fabulous Las Vegas, Nevada, which will take place January 15–17. According to a press release, the cheese spread maker will be exhibiting in the Wisconsin Cheese Booth, #817. 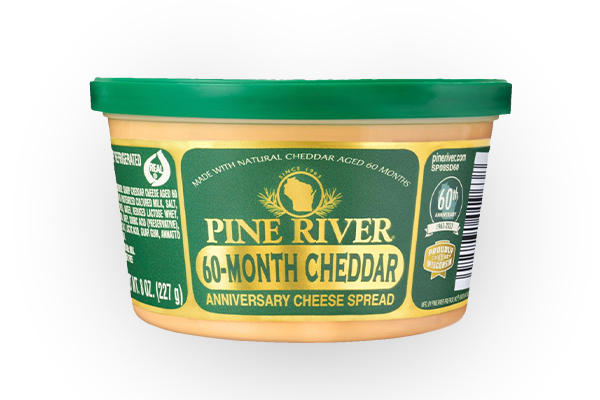 In addition to the limited 60-Month Cheddar, Pine River will also be sampling some of its other 21 Cold Pack flavors and offerings from its Clean Label and Shelf-Stable cheese spread lines at its booth.

Cheers for Pine River and this impressive milestone! Hip-hip-hooray!