Nabbing several awards at this world-renowned event, the supplier is honored for its differentiation in key segments

If you’ve been following along with Deli Market News this week, you are likely aware that the World Championship Cheese Contest named several impressive winners recently. Pine River Pre-Pack is another company that entered the winners circle, earning the Best of Class award in the Cold Pack Cheese Food class for the sixth consecutive competition, as well as four additional awards including Best of Class in the Cheese Based Spreads class. 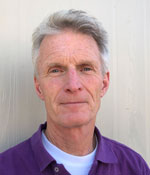 “It’s always an honor to win at an international level at the World Championship Cheese Contest,” commented Phil Lindemann, Chief Executive Officer. “This year it was especially great to have our Pimento and one of our Clean Label spreads recognized.”

Named the winner of the Cold Pack Cheese Food class, Pine River’s Chunky Bleu is a classic blend of Wisconsin aged sharp cheddar and chunks of Bleu Marble Jack. This is the second gold medal for Chunky Bleu, which also won in the 2014 contest. In second place for the category was Toasted Onion, and in third place was Aged Asiago. 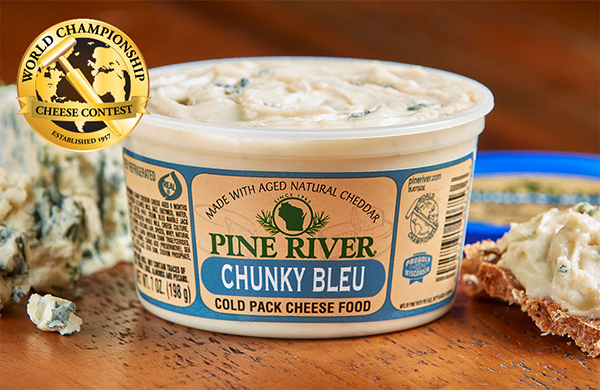 In addition to these awards, Pine River’s Pimento earned the Best of Class award for the Cheese Based Spread class. This is the first win for Pimento, a classic southern blend of cream cheese, pimentos, and sharp cheddar cheese shreds, according to a press release. In the Cold Pack Cheese Spread class, Pine River took home third place for its Clean Label Garlic & Herb Spread. This item is part of a cheddar-based line of cold pack cheese spreads crafted without preservatives, artificial flavors, artificial colors, or added hormones.

With 2,900 entries and judges from around the world, these wins distinguish Pine River as a world champion.