Prairie Farms must be clearing out a big space on its mantle for the awards that it is about to display. The cheesemaker recently brought home 13 ribbons from the 2021 National Milk Producers Federation (NMPF) Cheese Competition, including two first place ribbons, five second place, and six third place wins for its popular cheeses. 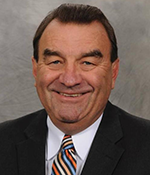 “It’s exciting to see our cheese plants bringing home so many great wins at NMPF,” said Ed Mullins, Chief Executive Officer. “I just want to thank our hard-working dairy farmers for providing the quality milk and our people in the plants who then work their magic to deliver these delicious cheeses. We’re fortunate to have so many wins in a tough field of competitors.”

In total, 12 National Milk Producers Federation member dairy cooperatives from several different states submitted their cheeses for a chance to be in the top 20 cheese categories. According to a press release, entries were sent directly to NMPF judges, and after the votes were cast, Prairie Farms won four out of nine ribbons in the three cottage cheese categories and two first place finishes overall. 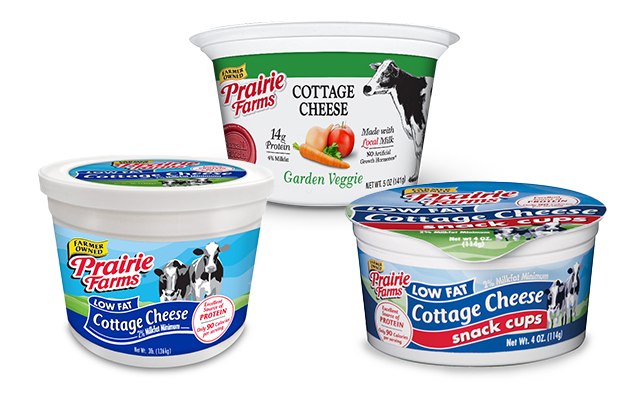 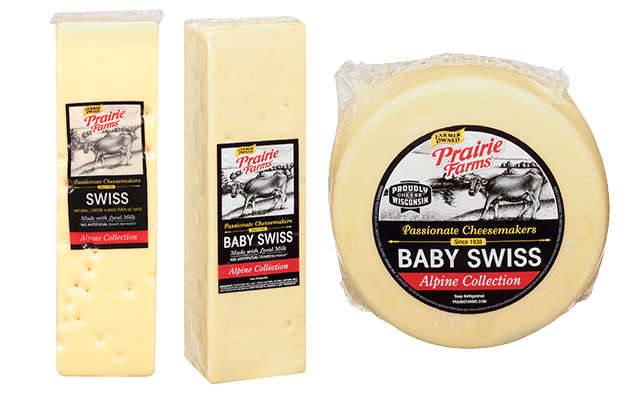 Prairie Farms and its cheese divisions swept the top three ribbons in the Swiss Cheese category, with its Luana, Iowa, plant taking first and third place with Swiss and Baby Swiss cheeses. The cooperative’s Shullsburg, Wisconsin, plant earned second place with its version of Baby Swiss, and Luana and Shullsburg also produced second and third place wins for Havarti and Gouda cheeses in the Unique or Mild Flavor category.

Congrats to Prairie Farms on a year of impressive awards!