The administration puts forth a new plan of attack, outlining several immediate measures to fortify ports and waterways

Last month, we relayed a supply chain update highlighting the work of Port Hueneme to relieve port congestion in Southern California. A new development has been made in the ongoing port and waterway challenges, as President Biden and Vice President Harris have announced a new action plan that is expected to relieve current pressures.

Together, the Bipartisan Infrastructure Deal is the single largest federal investment in our ports in United States history, a press release explained. Yesterday, the Biden-Harris administration announced a set of concrete steps to accelerate investments in U.S. ports, waterways, and freight networks, with goals and timelines set to mobilize federal agencies and lay the foundation for successful implementation of the historic Bipartisan Infrastructure Deal. 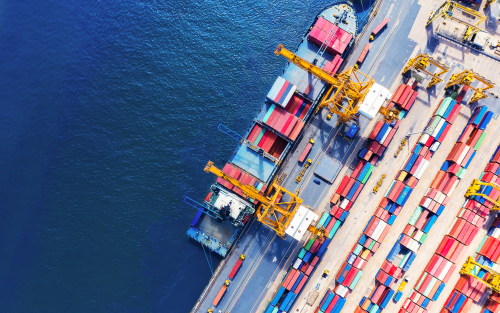 As it works to fortify the U.S. supply chain, the Biden-Harris administration has announced several immediate actions: 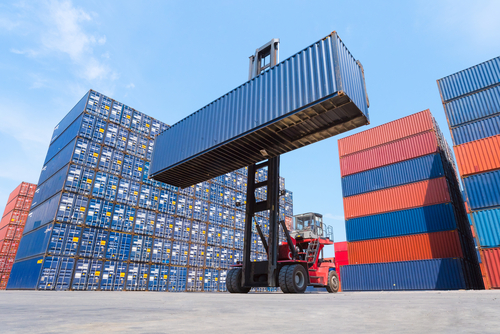 The administration also revealed the following near-term actions as part of its plan:

The ambitious action plan also includes data sharing to help support supply chains, as digital infrastructure plays a key role in its facilitation. The lack of data exchange tends to cause delays and inefficiencies as cargo moves from one part of the supply chain to another, driving up costs and increasing fragility. Thus, the administration has put plans in place to call for new data standards for goods movement. The U.S. DOT will work with the Federal Maritime Commission to publish a request for information on standardized data exchange requirements for goods movement in the transportation supply chain to ensure interoperability, greater transparency, resiliency, fluidity, competition, and efficiency. 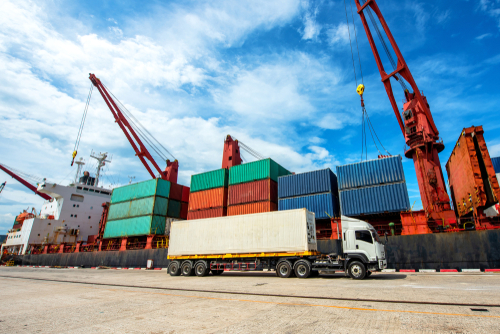 The action plan also comprises an additional $110 billion in freight investments to fund transformative projects to revitalize critical elements of the nation’s transportation and supply chains. To help states and other grantees direct federal resources to transportation supply chain needs, the Biden-Harris administration plans to:

To read the recently announced action plan in its entirety, click here.

Deli Market News will keep you informed as further progress is made against these ongoing challenges.