As beer and charcuterie pairings take off, this innovative brewer has the ale know-how to back this burgeoning trend

Having a rogue spirit may carry a hint of the ne’er-do-well, an overarching appeal to the forbidden. But it also appeals to a deep-seated human need for intrigue, for chasing after that next big thing. For Rogue Ales & Spirits, that rogue spirit brought about an iconic brewery that has stood the test of time for over thirty years. 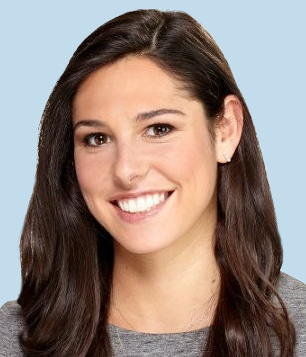 “Rogues are relentlessly curious. We are constantly asking the question: What if? By constantly being curious and pushing the boundaries, we have become the only farmer, brewer, cooper, and distiller in the world,” Amanda Zessin, Communications Manager, noted.

Founded in 1988 by Jack Joyce, Rogue’s beginning is just as interesting as its name. Stuck in a snowstorm in Newport, Oregon, Jack meet Mohava “Mo” Niemi, Founder of Mo’s Restaurants, who offered Jack a space to open a brewpub as they broke bread over some clam chowder. Her terms were simple: that Rogue would promise to feed the fisherman—a huge part of Newport’s community—and that a photo of Mo in a bathtub forever hang over the bar. Suffice it to say, that photograph’s still there.

“We started with a small brewery in Ashland, Oregon, in 1988. Rogue moved its headquarters to Newport, Oregon, in 1989, and in the past 30+ years has grown to include the Rogue Farm, a 100-barrel brewery, a distillery where we make world-class spirits and a cooperage where we handcraft our own barrels. Rogue is now distributed in all 50 states and 45+ countries,” Amanda shared. 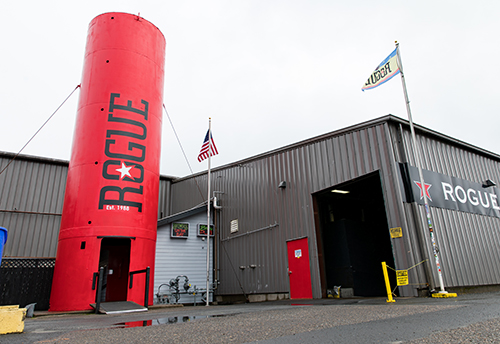 John Maier, Rogue’s first brewmaster, juiced the Rogue Bayfront Public House in 1989, where he brewed his first batch of Rogue beer in the back room. The brewpub in the back of the Bayfront would eventually move to a larger facility on South Beach, which has become the Rogue World Headquarters. In 2019, Joel Shields replaced John Maier as the second Rogue brewmaster and the company’s operations now include Brewer's on the Bay, Rogue Spirits Distillery, Rogue Rolling Thunder Barrel Works, the Rogue Farm, nine pubs, and a small inn, the Bed 'n' Beer.

To ensure that Rogue’s quality never strays from Jack’s initial image, the company grows Oregon hops, honey, cucumbers, pumpkins, and other ingredients at the Rogue Farm in Independence, Oregon. 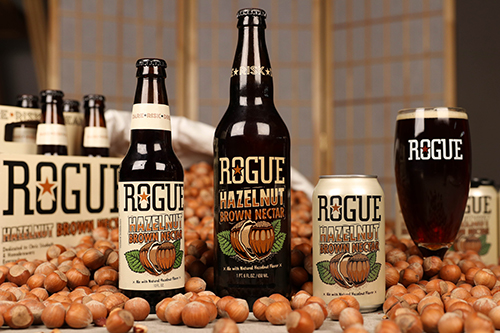 On top of high-quality ingredients, the beers come ready-made with cross-merchandising opportunities. Each beer has a food pairing recommendation on the packaging, ensuring that foodies can delight in that perfect pair. Some sneak peaks include:

As we continue to chart the courses of innovative companies like Rogue Ale & Spirits, keep reading Deli Market News.

Rogue Ales & Spirits is a small revolution, which expresses itself through handcrafted ales, lagers and spirits. The spirit of Rogue, even the name, suggests doing things differently, a desire and...