Having spent nearly 30 years with a big-name chain, this retail vet is named as CEO as the current Chief steps down

Talented leaders are one of the many catalysts for growth in this industry. After spearheading innovation and expansion for Rosauers Supermarkets for over two decades, Jeff Phillips has announced he is retiring from his position as President and CEO, and Cliff Rigsbee will take his position. 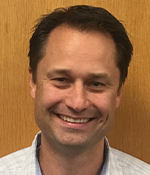 Rigsbee will join Rosauers on June 21. Previously, Rigsbee served as the Chief Executive Officer and Chief Marketing Officer of Hawaiian Springs Co. Prior to his time at the bottled water company, Rigsbee spent 29 years with the national grocer Albertsons. His last position with the grocer was the Senior Vice President of Marketing and Merchandising for the Northern California Division of Safeway.

Philipps has led Rosauers since July 2000 and has been part of the grocery industry for more than 49 years, according to The Spokesman, and announced he will retire from the company on August 13. 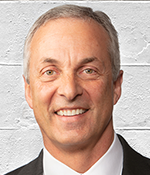 “There will always be more work to be done, but as I retire, I am confident that Rosauers is on solid ground with amazing talent and experience to take on the challenges of our industry,” Philipps said. “Most important to me has been creating an exceptional company reputation and a culture that supports our ability to care not only for customers but for our employees by providing jobs, hours, wages, and benefits that have allowed each of us to pursue dreams, to raise families, and enjoy life outside the workplace.”

Under Phillips’ leadership, Rosauers expanded its footprint into six new markets and grew its sales to nearly $600 million. The company now operates 22 stores in four states and employs more than 2,300 people. 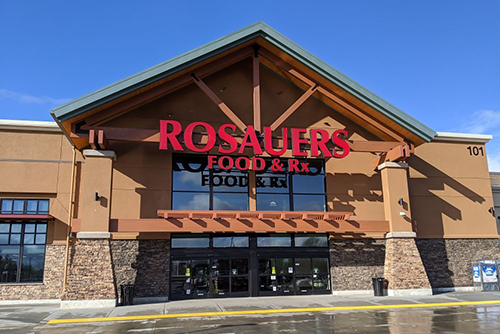 “There is no easy time for retirement, especially when you love what you do,” Philipps said. “My wife and I have a pretty good list of things we’d like to do. There’s no time like the present.”

Congratulations to Cliff Rigsbee on this recent appointment, and we at Deli Market News wish Jeff Phillipps all the best in his retirement!

Rosauers began as a Spokane-based business since the 1940's when Merton Rosauer purchased his first little grocery store. Over the years, Rosauers has grown to include Rosauers Food & Drug stores,...