The bakery name taps this vetted exec to be the new CEO, harnessing 25 years of category experience

February 14 won’t just be a day for hearts and chocolates over at Rudi’s Organic Bakery. The maker of delicious, small-batch, organic and gluten-free breads announced the appointment and the return of Doug Radi as Chief Executive Officer. He will take his place at the helm on February 14. 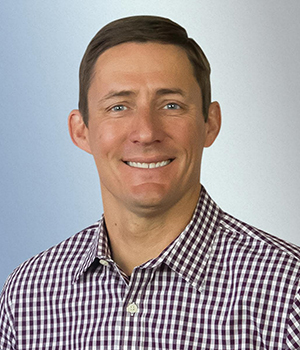 “As a former member of the leadership team and long-term admirer of the Rudi’s brand, I am honored to return and serve as CEO,” said Radi. “Over the last few years, Rudi’s has successfully positioned itself as one of the leading brands in the United States Natural channel segment, with an overall sales growth of 8 percent LTM. Organic continues to be one of the fastest-growing consumer food segments in the U.S., and we see a great opportunity to gain market share through our innovative products. As CEO, I look forward to working with the talented team to build on this significant momentum.”

Radi brings 25 years of experience in the food and consumer products industry to this leadership role, including nearly seven years with Rudi’s during which he was Senior Vice President of Marketing and Sales and then interim General Manager following the successful sale to The Hain Celestial Group. 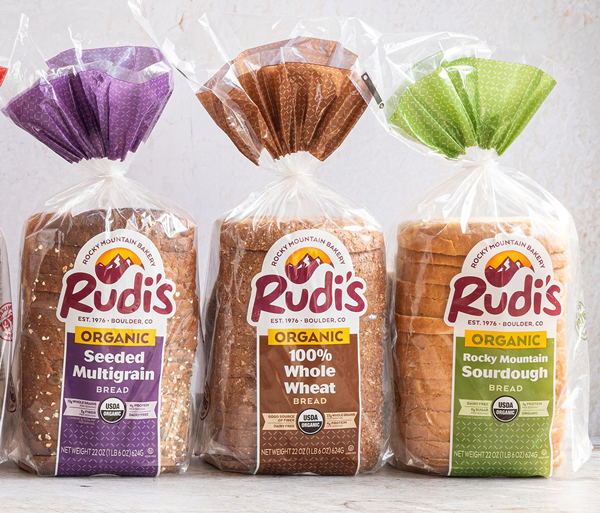 According to the release, Radi returns to the company from Good Karma Foods, a fast-growing brand in the plant-based dairy category, where he was CEO. Over his seven-year tenure, he was responsible for the significant growth of the brand, expansion into new product segments and channels, and securing a majority investment from Dean Foods. 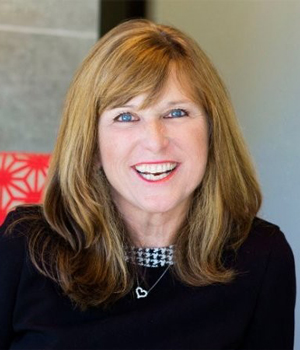 “Under Doug’s direction, we updated Rudi's visual identity to reflect our family-friendly ‘Baked on the Bright Side’ brand positioning and launch our differentiated gluten-free line of bakery products,” said Jane Miller, former Chief Executive Officer of Rudi’s who recently re-joined Rudi’s Board of Directors. “Doug brings extensive knowledge of the category, strong personal leadership, and a strong commitment to the Rudi’s legacy and potential. These attributes make him the perfect CEO for Rudi’s next phase of growth. I am thrilled to be able to work with Doug again as he takes the business to new heights!”

While Radi worked with Rudi’s, he was responsible for setting and overseeing key growth initiatives, including the business’ successful Sales & Marketing function. Radi has also held executive positions with leading consumer brands such as Silk Soymilk and Horizon Organic. Radi is a Board Member of the Plant Based Foods Association and former President of Naturally Boulder. 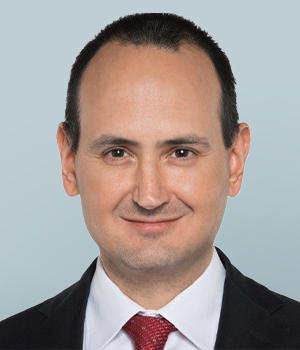 “We’re excited to welcome Doug back as CEO of Rudi’s at such an inflection point in the company’s history,” said Cem Karakas, Chairperson of Rudi’s. “Doug has a successful and proven track record in the consumer packaged goods industry—specifically the natural products category. We are thrilled that Rudi’s will once again benefit from both Doug’s and Jane’s leadership as we continue to execute on our growth strategy and vision.”

Congratulations to Doug Radi as he takes his new executive position!

We promote great health by baking premium organic bread products without any of the junk! Our goal is to build families with nothing but the good stuff!