We are almost two weeks into the new year, and many new year’s resolutions are still seeing great success. One company stepping into a year of transformational growth is Smithfield Foods, which recently announced a new goal to cut overall food loss and waste in its United States company-owned operations in half by 2030. 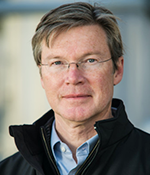 The new sustainability commitment aligns with the company’s continuous efforts to reduce and conserve resources. This includes the supplier’s plan to reduce overall waste sent to landfills by 75 percent and achieve zero-waste-to-landfill certification at three-quarters of its U.S. facilities by 2025.

According to a press release, as a result of the new food loss and waste target, Smithfield joins the U.S. Department of Agriculture (USDA) and the U.S. Environmental Protection Agency's (EPA) U.S. Food Loss and Waste 2030 Champions list of private businesses and organizations which have publicly committed to reducing food loss and waste, which currently includes companies such as Amazon, Aramark, Campbell Soup Company, Hilton, Kroger, PepsiCo, Unilever, Walmart, Walt Disney World Resort, Wegmans Food Markets, and many others. 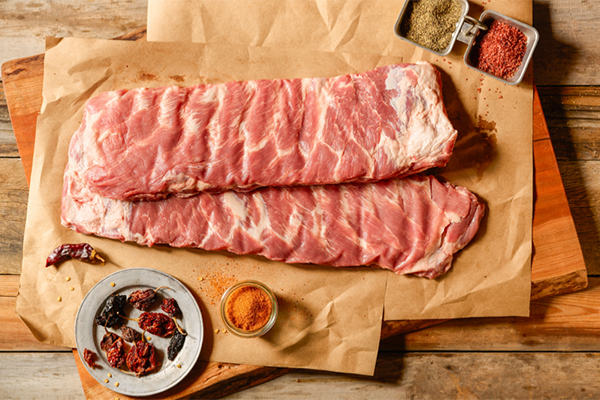 In addition, Smithfield Foods has also accepted an invitation to join the 10x20x30 initiative, which gathers 10 of the world’s largest food retailers and providers to encourage at least 20 suppliers to halve their food loss and waste by 2030. Smithfield also works to eliminate food waste and create renewable energy through the Farm Powered Strategic Alliance, which is an initiative by Vanguard Renewables, Unilever, Starbucks, and Dairy Farmers of America that works to eliminate food waste first and repurpose what can't be eliminated into renewable energy via farm-based anaerobic digesters, as noted in the release.

The goal is set—stay tuned as we report on the aggressive new strategies that will be implemented to achieve it.