Our Sacramento, California-based team members are rejoicing in recent news, as plant-based dessert maker SorBabes is coming to our city. The industry up-and-comer is rolling out the first phase of its West Coast expansion, landing on shelves at Raley’s, Bel Air, and Nob Hill Food within Sacramento, the Bay Area, and surrounding cities. 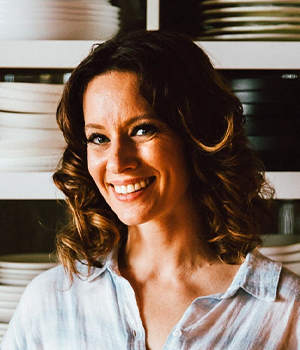 “Since day one, we’ve been on a mission to reinvent sorbet into a decadent, indulgent treat as creamy and satisfying as the ice creams we grew up eating, but with a clean label and plant-based ingredients that health-conscious consumers can feel good about,” shares Co-Founder Deborah Gorman. “After weathering the challenges of the pandemic, we’re thrilled to make this expansion into Northwest California and share our bars with Raley’s, Nob Hill Foods, and Bel Air shoppers.”

Shoppers in the cities of Santa Rosa, Sacramento, Roseville, Oakdale, Modesto, San Jose, Redding, Salinas, and surrounding areas, as well as select Raley’s stores in Nevada, will now have access to the supplier’s decadent range. This includes Vanilla Caramel Crunch, Wildberry Crisp, Strawberry Crunch, and Mango Coconut Crunch flavors of sorbet bars. Additional flavors as well as new retail locations are expected in the coming months, according to a press release. 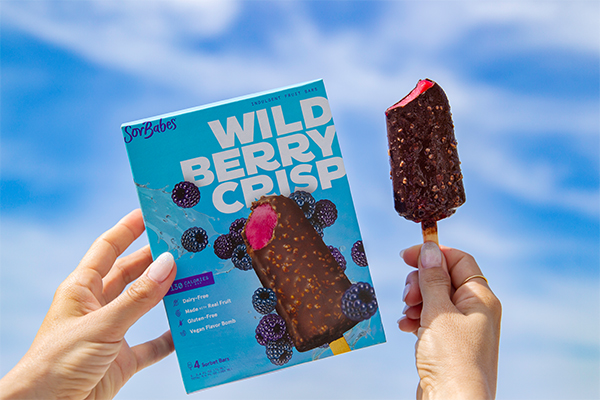 Co-founded by Gorman and Nicole Cardone, the brand began at a New York farmer’s market in 2012. In 2021, the brand underwent a major rebrand to prioritize novelty bars, a shift from their original pint line.

For more progress from this fast-growing brand, keep coming back to Deli Market News.

SorBabes bars instantly transport you to somewhere carefree, somewhere tropical, somewhere where deadlines and Zoom meetings don't exist. You don’t have to worry about what’s on the nutrition label...