St Pierre has announced record high sales figures, with a jump of over 70 percent in 2019 and another 60 percent in 2020. Now one of the fastest-growing bakery brands, St Pierre is looking to fortify its leadership team. The company has hired David Wagstaff as the U.S. Commercial Director, in addition to welcoming Jen Danby as the International Marketing Director—as we reported earlier this year. 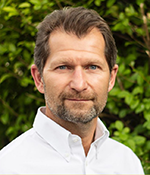 According to a press release, David Wagstaff was previously the President and Chief Operating Officer at The Happy Egg Co. In his new role, Wagstaff will guide the business teams enabling the St Pierre brand to continue its growth across the United States. 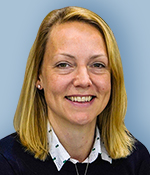 As we previously reported, Danby also came from The Happy Egg Co, having previously served as its Chief Marketing Officer. Danby will head up the recently expanded marketing department with a focus on brand building in the U.K. and U.S. markets. She will be responsible for a strategy designed to grow brand awareness and educate consumers through advertising, PR, digital media, and shopper marketing. 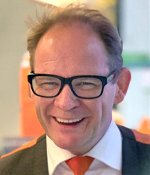 "Despite challenges caused by the pandemic, we're pleased to report that St Pierre has experienced continued category growth. I believe this is a true testament to the passion and commitment of our small team," said Paul Baker, Co-Founder. "Since bringing St Pierre to the U.S. in 2012, we have worked tirelessly to showcase the quality and authenticity of our products while educating consumers on what brioche is and how to use it across meal occasions. At the end of the day, we really just want to help people elevate their everyday meal."

Retail sales of brioche grew 71 percent in the 52 weeks leading up to September 1, 2020, as stated in the press release. St Pierre can be credited for helping to bring brioche into the mainstream and influencing the bakery category overall, as both private label and conventional brands have started introducing brioche products at retail. 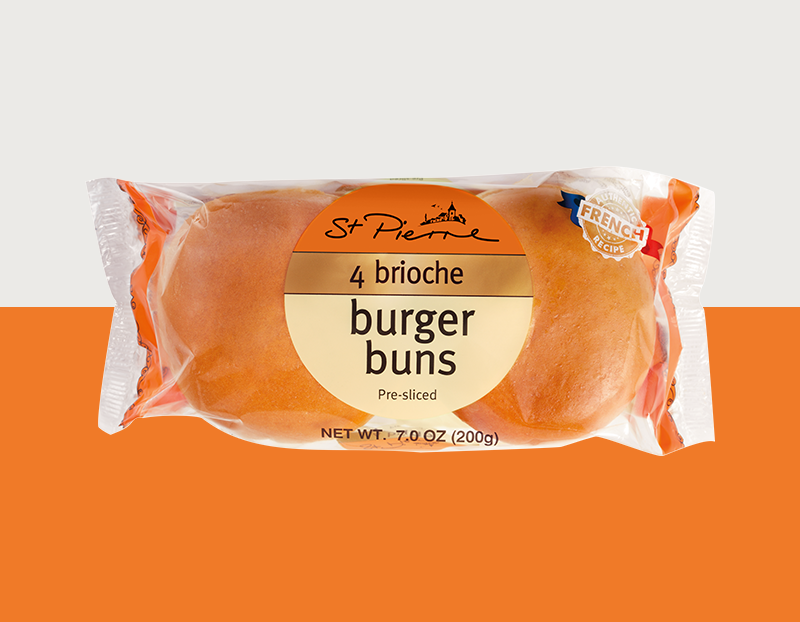 Today, St Pierre can be found at more than 8,600 U.S. retailers. Easily recognizable by its signature brand color orange, St Pierre products are merchandised in the bakery section of grocery stores. In addition to brioche products, St Pierre also sells croissants and crepes. All products are made in France using classic French recipes.

Congratulations to these new leaders as they take on such exciting roles!

St Pierre brings the best of European bakery straight to your home.