As both the plant-based sector and consumer focus on sustainability have only continued to grow, Take Two has unveiled a new product that is sure to be a hit. Rolling out at Sprouts Farmers Markets nationwide, Take Two Barleymilk is a made from upcycled grain that will help solve the food waste and sustainability challenges that the U.S. is facing. 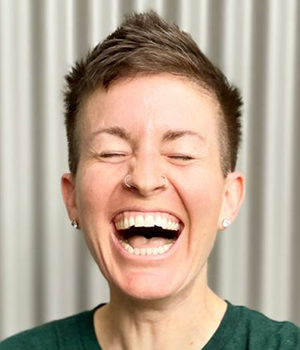 “We are thrilled to launch Take Two Barleymilk with Sprouts. Building a sustainable and circular food system requires a deep collaboration with industry leaders to solve the real challenges we are facing. Take Two’s partnership with Sprouts will result in over 100,000 pounds of spent grain saved the first year. As Take Two grows, so will our impact,” said Co-Founder and CEO, Jerek Theo Lovey.

The rollout will include Take Two’s Barleymilk 40 oz SKUs in the Original and Unsweetened flavors. According to a press release, the products will retail for $4.99 in over 360 Sprouts locations across 23 states. The brand also plans on launching its three SKUs of shelf-stable Barleymilk at Sprouts later this summer. 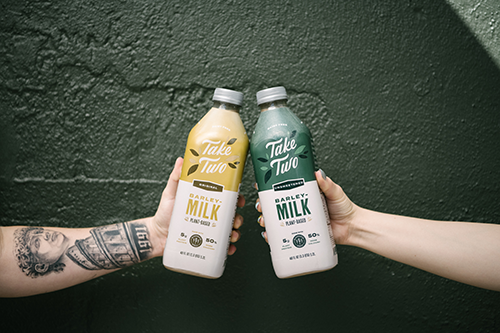 Take Two made its debut in 2020 with Barleymilk made from upcycled grain, one of the first plant-based milks to utilize upcycled ingredients. Each of the company’s bottles of Barleymilk upcycles approximately on 1 lb of spent grain and saves almost 99 gallons of water while diverting greenhouse gas emissions. Over 8 billion pounds of spent grain goes to waste each year, and Take Two aims to upcycle as much of it as possible. 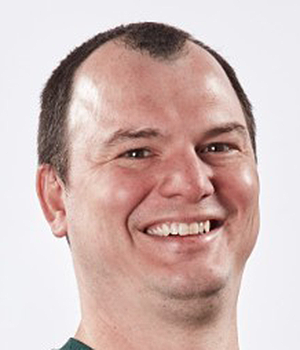 Take Two Barleymilk performs like regular dairy products when used in the kitchen, making it versatile, sustainable, and nutritious, with each serving containing 5 grams of plant protein and 50 percent more calcium than dairy milk.

As consumer demand for earth-friendly, plant-based products only continues to increase, add Take Two Barleymilk to your stores to give your shoppers what they are looking for.