As this iconic brand expands its reach and strategic footprint, its merger with another company is canceled

A $380 million restaurant merger has been halted between Allegro Merger Corp and TGI Fridays. The merger was first announced last November with the goal of listing Fridays as public. The transaction would have also transferred the majority of the restaurants’ ownership to Allegro Merger Corp.

According to news source Restaurant Business, Allegro cited “extraordinary market conditions and the failure to meet necessary closing conditions” as reasons for not moving forward with the merger at this time. The move will result in the company returning funds to TGI Fridays’ shareholders. 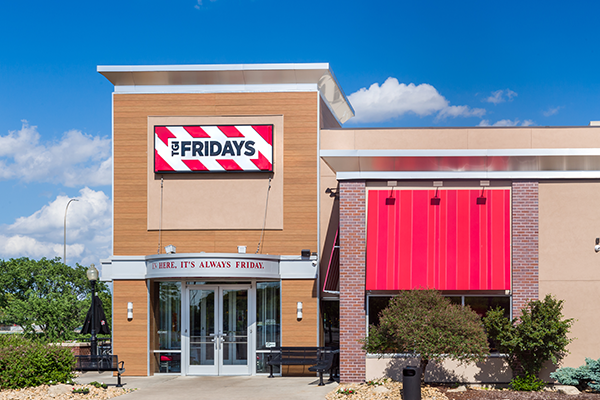 Late last year, momentum for the merger was partly driven by the goal to revitalize TGI Fridays’ operations in the U.S. and keep expansion up internationally. Currently, the restaurant chain operates 396 U.S. locations and 446 international restaurants. 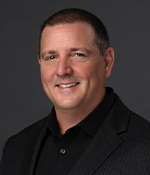 When the merger was first announced, Chief Executive Officer of Fridays, Ray Blanchette, stated in a press release, “The first order of business when I took over this company was to bring in the best talent to improve operations and innovation. This transaction is the next significant strategic move and will allow us to gain public company status and access incremental equity capital to accelerate the rejuvenation of this iconic global brand.”

Does TGI Fridays have another strategic move up its sleeve it will advance despite the halting of its merger with Allegro Merger Corp? And where will the restaurant chain continue to expand in the States and abroad? Deli Market News will continue to report on the latest buy-side industry news.

In Manhattan in 1965, there was no place where people could go out to meet friends and make new ones in an environment that was at once both relaxed and yet exciting. ...