Is an expansion wave in the mix for the grocer? Recent developments compel us to look closer

Trader Joe’s announced on its website that it has plans for new stores to expand further into Oregon and Rhode Island. Not much information has been shared regarding the Rhode Island Location, but the grocer did note that its Tigard, Oregon, location is preparing for opening in 2022. 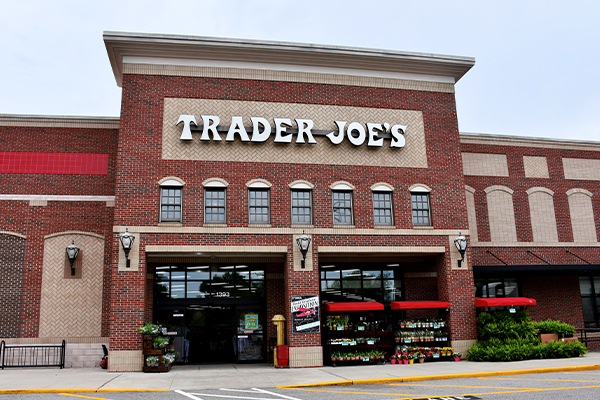 Oregon Live confirmed the store in a recent post, adding that this is the 10th store in the state for Trader Joe’s.

The Rhode Island store will be in Providence and, according to coverage from WJAR, recent signs on the face of the building confirm its existence.

We will continue to watch for further updates from the retailer as it completes these expansions.