The dairy community links arms for a momentous partnership, founding a new banner to reinvigorate the industry

While the doors forced shut in the effort against COVID-19 are slowly beginning to open, there are many still working to find a sense of balance brought on by market disruptions in the past several weeks.

Under the banner Victory Cheese, several industry organizations, thought leaders, and entrepreneurs have joined forces, including the American Cheese Society, Oldways Cheese Coalition, Culture Media, and the Good Food Foundation in a task force to make an unprecedented effort to save small cheese companies that have suffered financially. 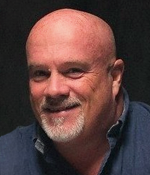 “We see ourselves as a champion for cheese,” said Victory Cheese Co-Founder, Greg O’Neill. “Cheese is by far the largest category in specialty food, and it has taken decades to build the cornucopia that has now gained global accolades, including the current World Champion Cheese. We are determined to make sure we survive and thrive.”

In addition to those listed above, the task force also includes representatives of many leading producers, distributors, and retailers, as well as influential organizations from some of the largest cheese producer states, like the California Artisan Cheese Guild, Vermont Cheese Council, Dairy Farmers of Wisconsin, and others. 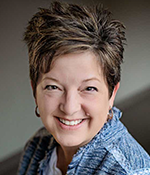 “Our members and others are working together to address this urgent problem and come up with a timely and meaningful response to save their businesses and keep specialty cheeses’ treasured place in American cuisine,” said Karen Lundquist, Executive Director of the American Cheese Society and Victory Cheese member. “With the launch of Victory Cheese, we’re working to boost sales and create resources, which will help carry them through and preserve the incredible craft that feeds us all.”

According to a press release, producers are reporting 30-80 percent revenue declines and see little chance of a turnaround anytime soon. Small family dairy farms, artisan cheesemakers, and the regional distributors and retailers who bring their products to market continue to be severely affected. Additionally, as we all have experienced, popular cheese festivals, events, and farmers markets have been cancelled. 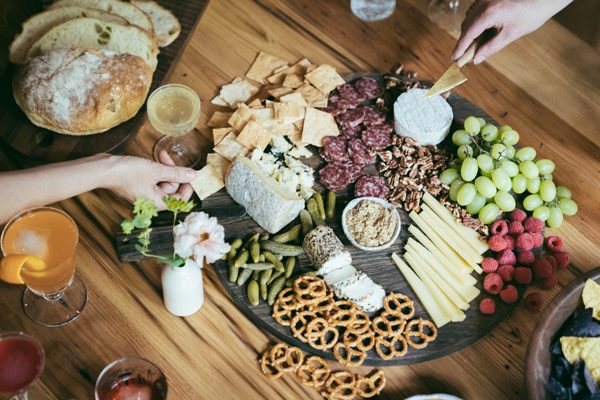 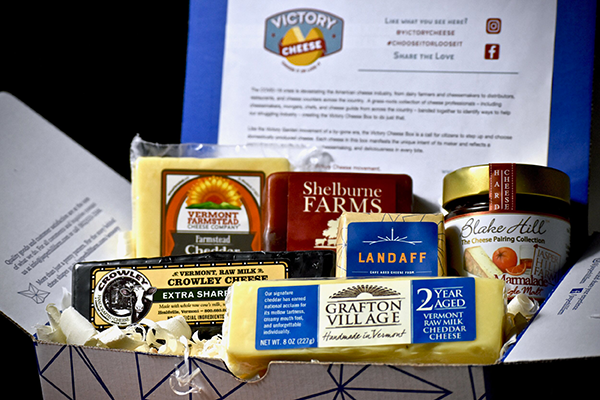 The new banner also has launched a call to action you can share with your shoppers:

According to the task force, Victory Gardens in World War II were designed to boost morale and feed families in troubled times. Likewise, Victory Cheese is designed to boost the cheese industry and give cheese lovers a chance to do their part in saving it.

As this new organization looks to rally retailers, restaurateurs, and organizations nationwide to curate and sell Victory Cheese Boxes, with a portion of proceeds benefiting cheese, food, or agriculture non profits, Deli Market News will continue to report.

We are a volunteer, grass-roots collective of cheese professionals – including cheesemakers, mongers, chefs, and cheese guilds from across the country. We’ve come together to help our struggling...