Think you're the top cheese on the block? WCMA wants to recognize outstanding contributors in this dairy food sector

Calling all cheesemakers, collaborators, and contributors! WCMA has announced this year’s Recognition Awards enrollment period for 2020. WCMA members have through Friday, August 16 to make recommendations in four, distinct categories that make up what is what I personally believe to be one of the best food products to come out of Wisconsin. And the States. And the rest of the world.

According to the press release, the categories and requirements are as follows:

To nominate, WCMA members can enter a submission to WisCheeseMakers.org by August 16. Considerations will be conducted in September while the winners will be awarded and presented at 2020 CheeseExpo, set for April 14-16 in Milwaukee, Wisconsin. 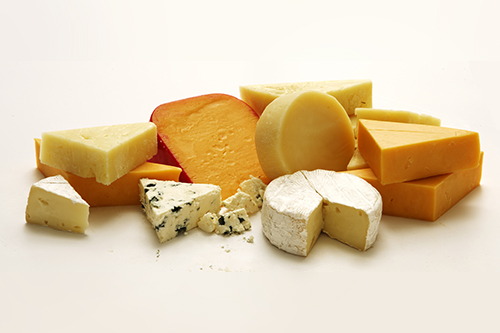 2019 victors were: Dave Fuhrmann of Foremost Farms USA and Lou Gentine of Sargento Foods for Cheese Industry Champion; Joe and John Koss of Koss Industrial and Ron Kremer of Kerry for Distinguished Service; Dale Baumgartner of Tillamook Creamery and Terry Lensmire of Agropur for the Vanguard Award; and Dr. Rusty Bishop of Schreiber Foods and Dr. John Lucey of the Center for Dairy Research for the Babcock Award.

Stay tuned with Deli Market News as we eagerly await who this year’s champions are going to be.