The association builds on a 1.3M investment, announcing a record-breaking effort during this impactful event… 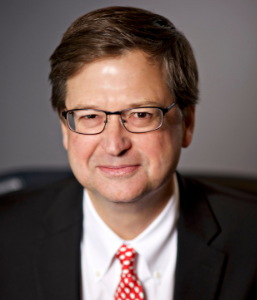 “This year’s record-breaking Auction reflects the generosity and forward thinking of the dairy processing industry,” said Executive Director John Umhoefer. “We’re grateful to this year’s bidders and honored to provide opportunities for the growth and advancement of the industry’s most valuable asset: its people.” 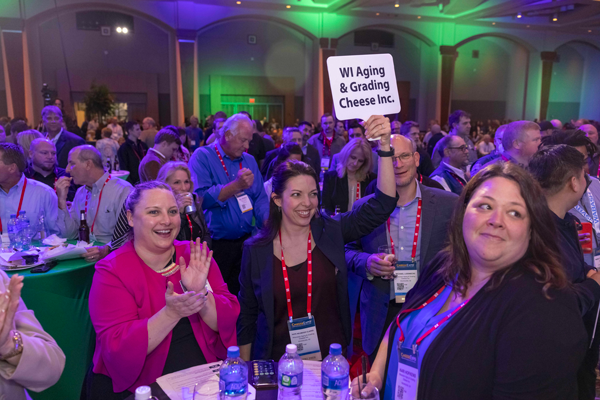 This year’s Auction featured a total of 86 gold medal cheeses from the 2022 World Championship Cheese Contest, which were organized into 41 lots. The association offers its thanks to all of the winning bidders for their support.

What other records are set to be broken in the cheese industry? Deli Market News will report.