As animal welfare continues to guide industry evolution, the foodservice giant rolls out a monumental strategy

Animal welfare is near and dear to my heart. From a trade, consumer, and human standpoint, seeing the evolution of our industry’s practices as of late has me overjoyed. In partnership with the Open Wing Alliance, Yum! Brands is helping to set a precedent for other big-name operators, recently releasing a global policy to transition to 100 percent cage-free eggs and egg products in the majority of its locations by 2026, and globally by 2030. 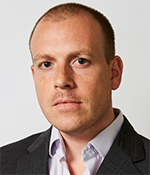 "We think this is the most impactful cage-free commitment of all time, since Yum! Brands is the world's largest restaurant company," Aaron Ross, Vice President Policy and Strategy, The Humane League, and a founding member of The Open Wing Alliance, said. "Consumers all around the world have been demanding better for animals, and companies like Yum! Brands are taking action."

The Open Wing Alliance is a coalition united to end the abuse of chickens in factory farms worldwide, a press release explained. Activists from 79 influential animal protection organizations in 62 countries joined forces to demand more humane practices from Yum! Brands on behalf of its customers and the egg-laying hens within its supply chain. 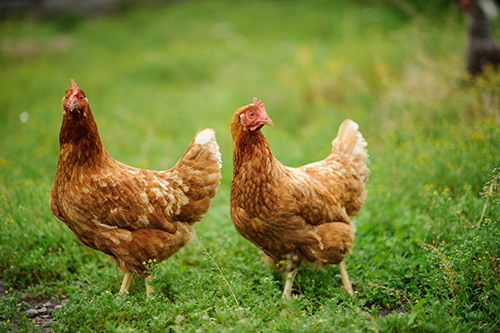 To date, over 100 global commitments to end cruel cages have been made by some of the largest companies in the world, including Burger King, Dunkin', Krispy Kreme, Unilever, Nestlé, Aldi, InterContinental Hotels, Sodexo, Kraft Heinz, Compass Group, Shake Shack, and Barilla. This new policy will be implemented across the KFC, Pizza Hut, and Taco Bell banners.

Cheers to further progress in animal welfare across the food industry!