October headlines rang with the news of Albertsons and Kroger’s recently announced merger agreement. Since then, the deal has been challenged by various entities, and both of the retailer’s Chief Executive Officers, Albertsons’s Vivek Sankaran and Kroger’s Rodney McMullen, appeared before a congressional hearing to defend the deal. 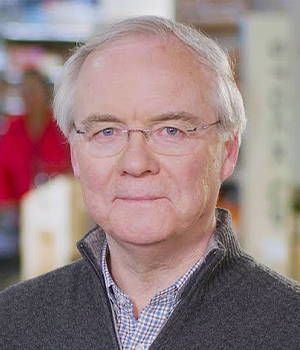 “I just don’t see less competition going forward,” McMullen stated at the hearing by the Senate Judiciary Subcommittee on Competition Policy, Antitrust, and Consumer Rights. “It’s easy for customers to make a right turn or a left turn.”

At this hearing, the two Chiefs faced several questions regarding whether or not the deal could shake up the already competitive retail landscape, according to a report from CNBC. Among these questions was one considering if customers would pay the price. 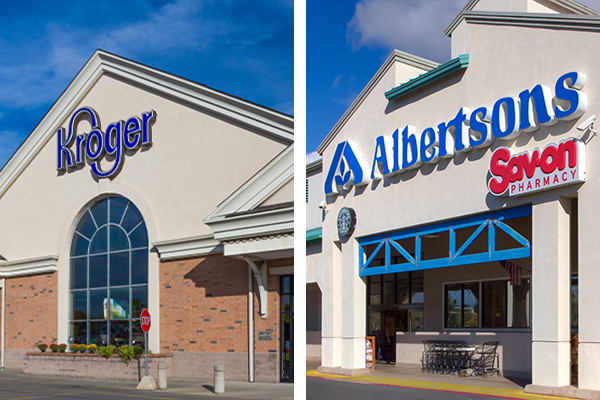 McMullen assured Senators present that the combined company could help lower food prices and improve the customer experience. He also stated that retailers have to keep reinventing themselves to stay relevant. 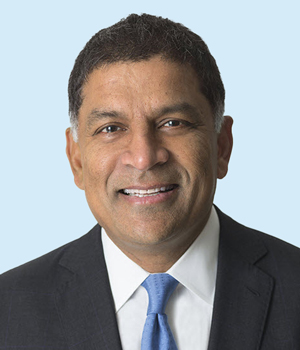 “The marketplace for groceries over the past decade has completely transformed making the competition for consumers fierce,” Sankaran said at the hearing. “The best way to compete with mega stores like Walmart and highly capitalized online companies like Amazon will be through a merger with Kroger.”

As the source noted, both Albertsons and Kroger feel as though the deal will help them weather the changes that are imminent in the retail sector. As Sankaran noted in his quote, big-box players like Amazon offer a challenge to traditional grocers. Sankaran even argued that as a combined company, Kroger and Albertsons will still be small compared to Walmart, Costco, and Amazon.

Deli Market News will continue to track this deal as more information comes to light.