Last month, Aldi UK partnered with Deliveroo to introduce home delivery across the pond. Mere weeks after it first announced its grocery delivery pilot, the retail chain is already expanding its partnership and service to a new market: Camden. 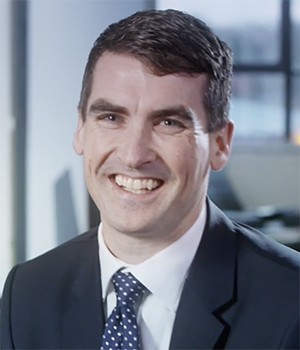 “In the three weeks since we launched our partnership with Deliveroo, feedback from customers has been very positive,” said Richard Thornton, Communications Director at Aldi. “Extending that partnership to around 100,000 people living near our Camden store will make it even easier for them to access great-quality, affordable food at Aldi’s unbeatable prices.”

Following a successful start in eight stores across the Midlands, Aldi's decision to expand into Camden will provide deliveries to the capital for the first time. These deliveries will span around 200 essential Aldi products, which will be picked and packed by Aldi colleagues for delivery by Deliveroo’s network of riders, according to a press release. 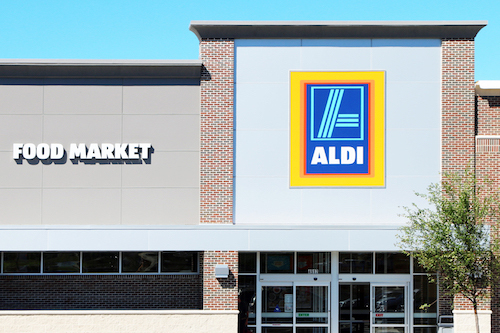 Addresses within around two miles of Aldi Local in Camden—including West Hampstead, Belsize Park, and Mayfair—will have access to Aldi's grocery delivery service in as little as 30 minutes.

If successful, the Deliveroo service could be launched to more stores across the U.K. before the end of the year.

As more grocers expand their on-demand delivery services, Deli Market News will continue to bring the industry the latest news.