This integral exec announces her departure after a decade of service, leaving the society in search of a successor

The American Cheese Society has announced the departure of its longtime Executive Director, Nora Weiser. Weiser has been with the Society since 2010, during which she took up the newly-made role of Executive Director and helped revolutionize ACS into what it is now known for today. 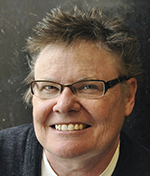 “Nora has played a critical role in the growth and success of ACS. We will miss her and her creativity and leadership, and we wish her the best of luck in her future endeavors. We want to thank her for her decade of dedicated service which involved many significant accomplishments for ACS,” stated Marianne Smukowski, President.

According to the press release, some of Weiser’s accomplishments were: 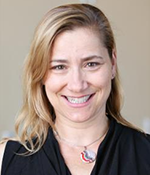 “As I move into this next chapter of my career, I am excited about what is ahead and proud of what I accomplished for ACS,” Weiser commented. “I could not have done it without the wonderful staff, Board, and members, and I value the relationships and friendships I’ve built during my time as Executive Director. Cheese people are definitely the best people!”

Other than stating she will be pursuing new challenges, it is not mentioned what Weiser’s next steps are. However, she has the support and encouragement from ACS to back her up as well as the wealth of knowledge she has gained from her 10 years with the organization. 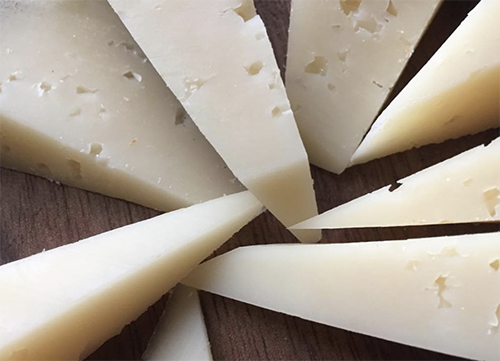 “I want to express my deepest gratitude to all who have been so supportive of the organization and of me personally over the years: board members, staff, and, of course, our many partners, members, and amazingly dedicated volunteers. This organization is strong and vibrant thanks to your commitment and service," Weiser remarked. "I am so honored to have led this incredible organization through an era of great change and growth and will watch with much excitement as it continues to support and promote American cheesemakers and their wonderful products.”

The organization announced that it will be conducting a national search for a suitable successor. Weiser will be departing on January 31, 2020, and will also be helping the transition. We at Deli Market News wish her all the best!