The goat cheese company stuns the global community with two of its flavorful product lines, including one cheesy dessert

Long revered in the U.S. for its high-quality, European-style cheeses, Belle Chevre is making waves across the pond as well, earning several honors at the International Cheese & Dairy Awards. The cheesemaker took home a bronze medal for its goat’s milk Fig Cream Cheese and a silver award for its Chevre Cheesecake. 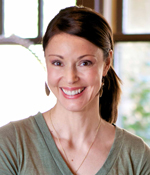 “A favorite flavor in our new line of chevre cream cheeses, recognition of Belle Chevre’s Fig Cream Cheese in a category teeming with competitors is a true honor,” said Tasia Malakasis, CEO and Chief Cheese. "It's always great to see our products acknowledged for their quality and artistry at the international level. Each accolade and honor is a testament to our commitment to high-quality goat cheeses and to the talents of our team."

Belle Chevre’s bronze-medal-winning Fig Cream Cheese is fresh, all-natural, and handcrafted, and earns praise for its quality, artistry, and depth of flavor. Made with real fig, the Fig Cream Cheese boasts a superior taste and creamy texture, making it stand out among the semi-soft and cream cheese category. 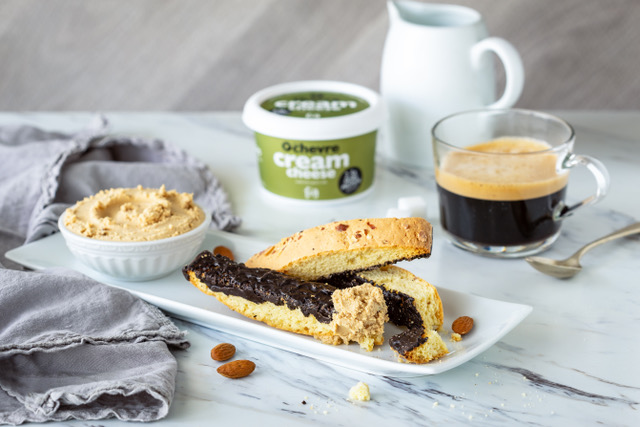 According to a press release, Belle Chevre promotes its Fig Cream Cheese as “the better cream cheese,” because this range of products are healthier than standard cream cheeses, as they are easily digestible and contain less fat, more protein, and more calcium than many of their counterparts.

The cheesemaker’s Chevre Cheesecake also made a splash, earning a silver honor in the specially designated “dessert cheesecake” category. Light, creamy, and airy in texture, the Chevre Cheesecake is an all-natural sweet dessert with a subtle, yet tangy chevre flavor.

The International Cheese & Dairy Awards, this year held in Nantwich, England, on July 31, has been honoring cheeses from around the world for more than 120 years. This year’s competition is being called "The Biggest and Best Cheese & Dairy Show in the World," according to a press release, and featured over 5,100 products from over 30 countries, judged by more than 250 industry experts.

Congratulations to Belle Chevre for its well-deserved wins!