Buitoni Food Company is kicking off December with a new President and Chief Executive Officer. As former CEO Peter Wilson steps down, Graham R. Corneck has been appointed to take over his role. Wilson will rejoin Brynwood Partners as Managing Director and Chairman of Buitoni Foods. 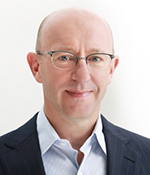 "Buitoni Foods is operated by a solid group of experienced executives who have previously rejuvenated similar brands with great heritage. With Brynwood Partners' support, I am excited to lead this team of more than 525 loyal employees as we innovate and build on the famous Buitoni foundation of great tasting, authentic, high-quality foods," said Corneck. 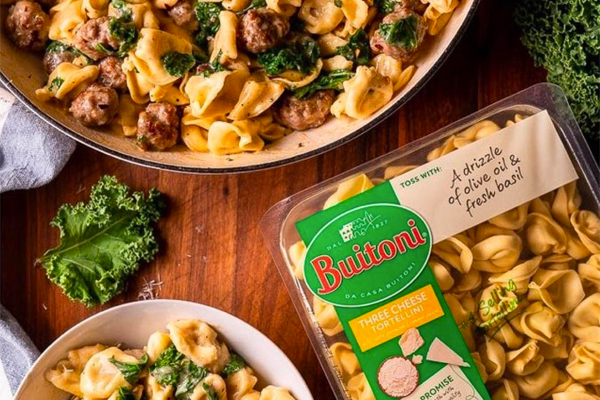 Buitoni Foods was established in June 2020 by Brynwood Partners VIII L.P. to acquire the North American Buitoni business from Nestlé USA. Buitoni is known as a national leader in the refrigerated pasta, sauces, and cheese categories and is headquartered in Stamford, Connecticut, and operates a 240,000 square-foot, vertically integrated manufacturing facility in Danville, Virginia. 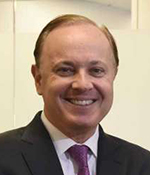 "We are excited to announce the addition of Graham Corneck to the Buitoni Foods' team. Graham has demonstrated enormous success in his food centric career working across many disciplines and in executive roles. His extensive background in managing brand driven companies with manufacturing operations in the food and snack sectors will immediately benefit the Buitoni Foods' business," said Henk Hartong, Brynwood Partners' Chairman and Chief Executive Officer.

We offer our congratulations to Graham R. Corneck on this well-deserved appointment.

With an authentic Italian history dating back to 1827, Buitoni Food Company is a leading manufacturer of refrigerated pasta, sauces and cheese.