Pulling back the curtain on these consumer trends, the organization reveals the top ways to drive dairy register rings

It can sometimes be difficult to follow consumer trends in the dairy industry, as every shopper continues to evolve their beliefs. In a study commissioned by Real California Milk, Californians revealed the dairy-based summer snacking items they prepare the most, providing insight into current trends. 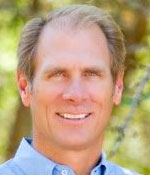 "While Americans' love for milkshakes is strong, it turns out many Californians are making the move toward milk- or yogurt-based smoothies for a lighter take on a sweet, frozen beverage for summer snacking," said John Talbot, Chief Executive Officer of Real California Milk/California Milk Advisory Board (CMAB). "Despite this move, ice cream remains the king of summer snacks, which makes sense in the number-one ice cream state." 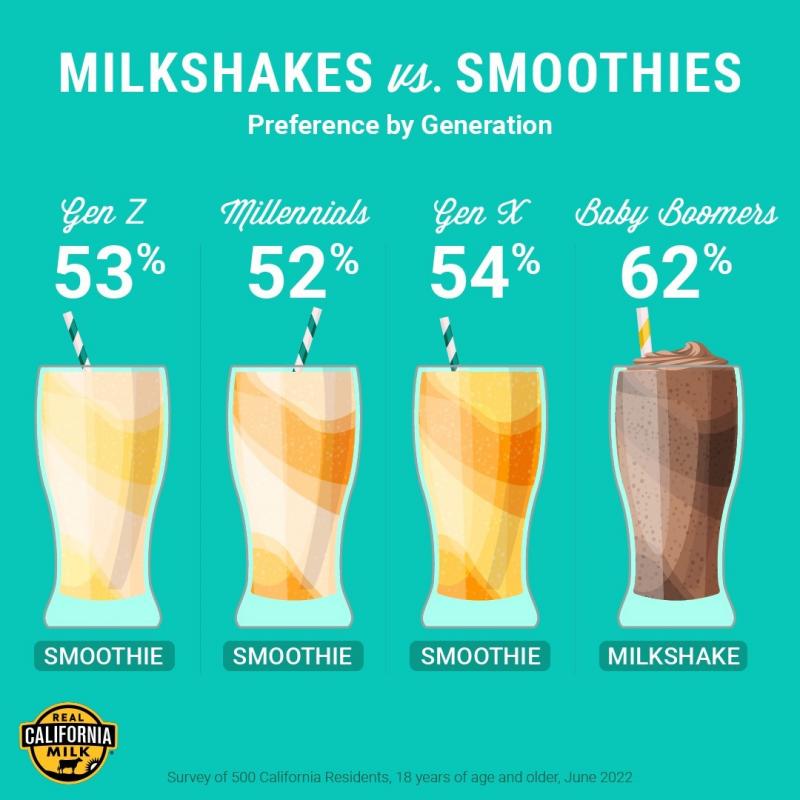 Ice cream in a bowl or cone emerged as the overall favorite among 58 percent of residents. When pitted against cheese, four-in-five (80 percent) say they would prefer to enjoy ice cream as their summer snack.

"Sweet or savory, Californians rely on flavor-packed snacks made with real milk and dairy to enhance moments spent with family and friends all summer long," continued Talbot.

The online survey was conducted among a sample consisting of 500 Americans 18 years of age and older, living in California between June 10–17, 2022. The margin of error for the total sample at the 95 percent confidence level is +/-4 percent.

For more from this fascinating study, please read the press release in full here.

As always, Deli Market News will continue bringing you the latest updates, so stay tuned.

United States Department of Agriculture Offers 400M in Funding for...