In a joint endeavor, the supplier acquires Sanderson Farms to establish a new entity in the meat sector

As the meat sector continues to evolve, a pivotal new move has recently been made involving Cargill and Continental Grain Company. Together, the pair have announced that they will acquire Sanderson Farms as part of a joint venture, and upon completion of the transaction will combine the company with Wayne Farms, a subsidiary of Continental Grain. 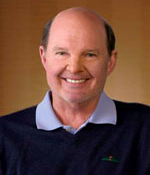 “We are pleased Sanderson Farms stockholders approved this transaction and thank them for their support,” said Joe Sanderson, Chairman and Chief Executive Officer of Sanderson Farms. “We believe this transaction will benefit our various stakeholders, including employees, poultry producers, and customers, and we remain focused on continuing to deliver the highest quality poultry products and services.”

Following a special meeting of stockholders held on October 21, 2021, an agreement was reached in which Cargill and Continental Grain would acquire Sanderson Farms for $203 per share in cash, according to a press release. 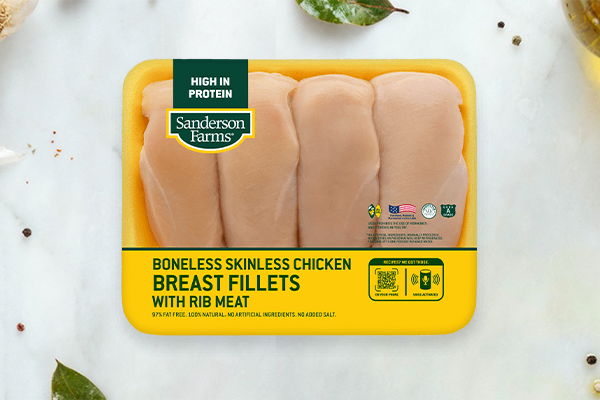 With this new venture under their belts, how will Cargill and Continental Grain further strengthen their presence in the meat sector? Stick with Deli Market News to find out.

Sanderson Farms is one of the nation’s leading producers of 100% Natural Chicken. That means our chicken is free of things like carrageenan, broth, salt and other additives that other companies use...