New Chiefs, a Chair, and exec are named to the meat supplier's ranks as it plans to drive its organization forward

Just as Nick Fury hand-selects each force to comprise the Avengers, Cargill is building a formidable team in the meat space. The supplier recently revealed it has appointed four new leaders to its executive team. 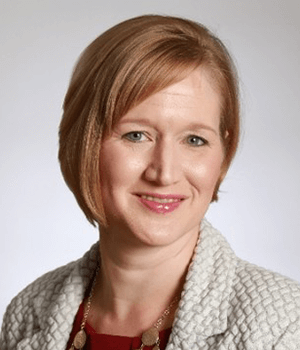 First up on the list of appointments is Jennifer Hartsock, who joins the company's executive team as its new Chief Information and Digital Officer.

Hartsock previously served as Chief Information Officer and a member of the executive leadership team at Baker Hughes, where she led the merger of Baker Hughes and GE Oil & Gas technology systems and processes. 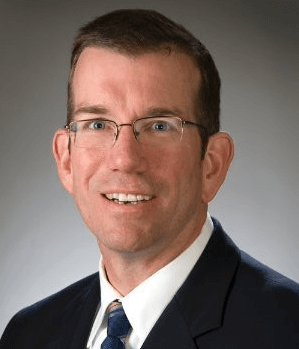 Hartsock takes over for Justin Kershaw, who is retiring as CIO after 10 years with the company and leading the expansion of its IT infrastructure, application landscape, and data security, and also launching Cargill's digital lab and internal digital business accelerator.

Roger Watchorn is another recently named leader within Cargill's ranks. 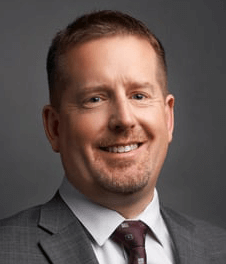 Watchorn is stepping in as leader of Cargill's Agriculture Supply Chains business, which also includes the company's Ocean Transportation and World Trading Group. In this role, he also will lead the company's corporate trading strategy.

Watchorn succeeds Joe Stone, who will be retiring after 37 years with the supplier. 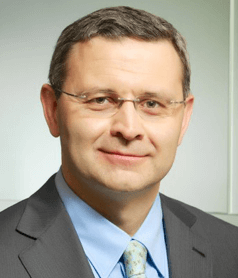 Ross Hamou-Jennings has also taken on a new position, being named the company's Chair of Asia Pacific. In this new role, Hamou-Jennings will oversee the company's customer-led strategy in Asia, as well as its Metals, Risk Management, and TCM businesses. Hamou-Jennings succeeds Marcel Smits, who joined Cargill in 2013 as Chief Financial Officer and will retire after 9 years with the company.

These leadership changes were made effective March 1, 2022. 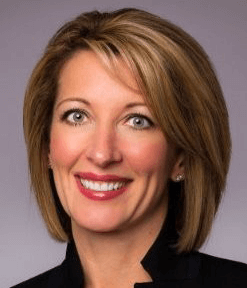 Stephanie Lundquist is joining Cargill as the company's new Chief Human Resources Officer after spending 16 years with leading retailer and Cargill customer, Target. She succeeds Myriam Beatove, who joined Cargill in 2009 and led the development of Cargill's people strategy.

This transition becomes effective on April 4, 2022. 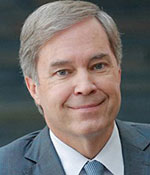 "The food system is constantly and quickly changing. To continue delivering innovative ideas and solutions for our customers, we must change as well. These leaders are guided by values and purpose, committed to our customers, and passionate about feeding a growing population in a safe, responsible, and sustainable way," said Dave MacLennan, Cargill Chairman and Chief Executive Officer. "They all have the expertise and inclusive leadership approach to continue driving our organization forward as members of our executive team."

To read more about each of these new leaders and their accomplishments, click here. 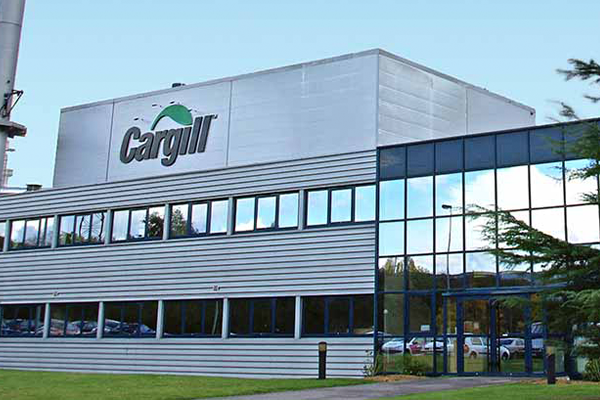 And congratulations on behalf of Deli Market News to all of these talented new execs!