New to the hot bar, Chipotle Mexican Grill recently announced an expansion to its menu with the addition of Pollo Asado. Visiting patrons can now order this latest chicken innovation across the United States and Canada for a limited time. 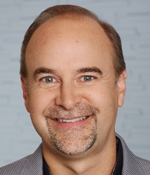 “Chicken is easily our most popular protein, with many of our most loyal Chipotle customers ordering it the majority of the time,” said Chris Brandt, Chief Marketing Officer. “We’re thrilled to introduce fans to another flavor of chicken that brings a whole new dimension to any Chipotle order and will certainly be a crowd-pleaser.”

Chipotle’s new offering elevates flavor profiles, bringing a new take to customers’ burritos or bowls. Grilled fresh and prepared daily in small batches, Responsibly Raised® chicken is tumbled in a spice blend before being seared on the plancha. Pollo Asado is then hand-chopped into tender, juicy bites and is brought to life with a bright marinade, freshly squeezed lime, and cilantro. 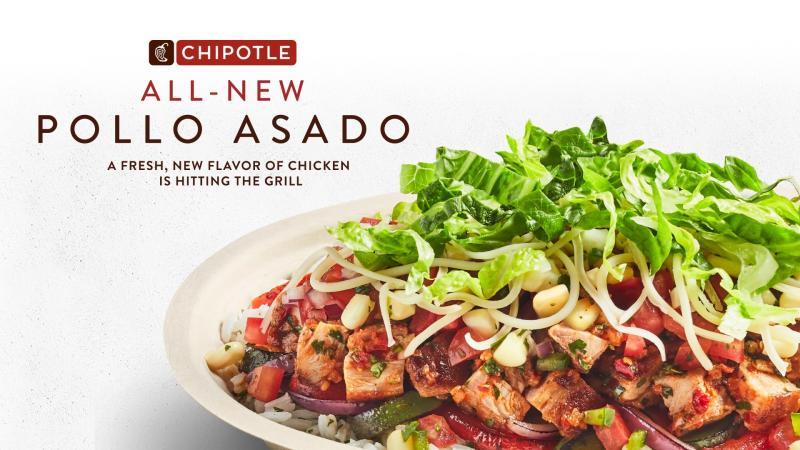 Leveraging its signature stage-gate process, Chipotle tested Pollo Asado in select restaurants in Sacramento, California, and Cincinnati, Ohio, starting in November 2021 for a limited time. Chipotle utilizes its stage-gate process to test, listen, learn, and iterate on guest feedback before deciding on a national launch strategy for new menu innovations.

Stay apprised in all things foodservice, deli, and retail with Deli Market News.