After seeing a drop in its stock, is the plant-based sector the key to the company's comeback?

Plant-based, as you may well know, is becoming somewhat of a movement. Some companies are even banking on this movement's momentum to rescue them from less than promising financial results. After ConAgra Foods’ stock dropped last Thursday, its CEO Sean Connolly spoke with analysts on the company’s next move. According to a report from CNN Business, Connolly explained that he sees the future of the company lying in plant-based investments. 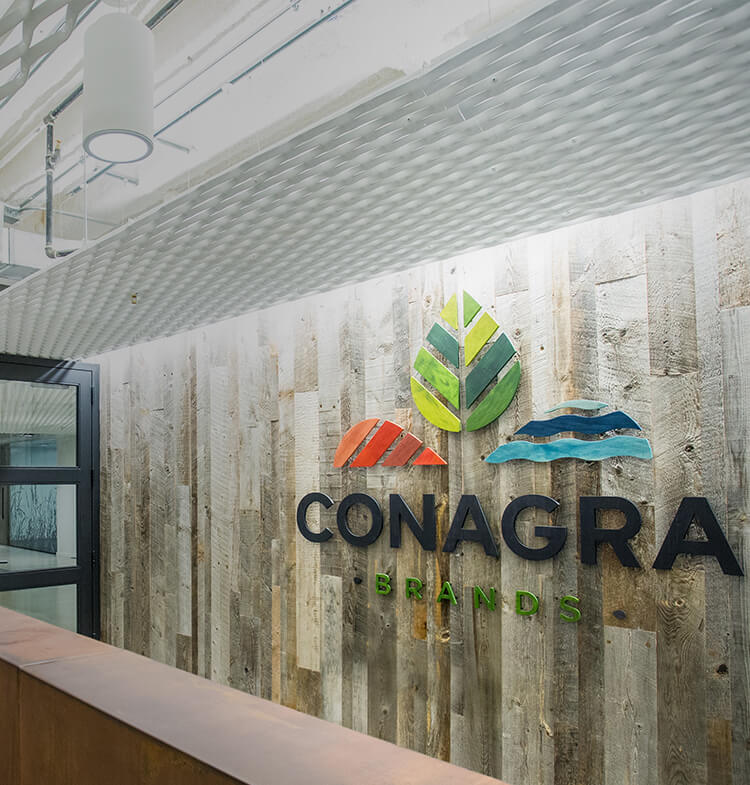 He went on to state that the plant-based sector could generate up to $30 billion in sales next year alone, and that plant-based products like burgers and chicken substitutes target multiple consumers. 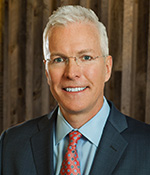 "Gardein is extremely well positioned to capitalize on the rapid growth of plant-based meat alternatives. The brand already provides a diversified portfolio of products, particularly in the underappreciated alternative to chicken segment," Connolly said.

Will plant-based meat soon be a large part of ConAgra’s portfolio? Deli Market News will be on the lookout.