By now, industries across the food sector have seen the effects of the ongoing supply chain challenges being faced globally. In an effort to grab the bull by the horns, helping to cut costs and delays, Costco Wholesale has rolled out a unique new shipping strategy headlined by the chartering of three ships and rental of thousands of containers, allowing the retailer to bypass third party shipping companies. 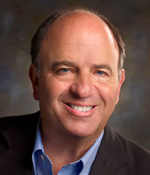 “Containers, trucks, and drivers all are impacting the timing of deliveries and higher freight costs. Despite all these issues, we continue to work to mitigate cost increases in a variety of different ways and hold down and/or mitigate our price increases passed on to the member,” said Richard Galanti, Chief Financial Officer in a call with analysts. “We've also chartered three ocean vessels for the next year to transport containers between Asia and the U.S. and Canada.”

Costco will be joining the ranks of Home Depot in making this play, as both companies attempt to prevent delays and keep costs at a minimum. According to an article from Business Insider, in renting these ships, the retailer will be able to avoid spending six times the amount that would be charged using a third party.

“…We've leased several thousand containers for use on these ships,” continued Galanti. “Every ship can carry 800 to 1,000 containers at a time, and we'll make approximately 10 deliveries during the course of the next year. Moving to inflation. Again, there have been many—there have been a variety of inflationary pressures that we and others are seeing, and more of it.” 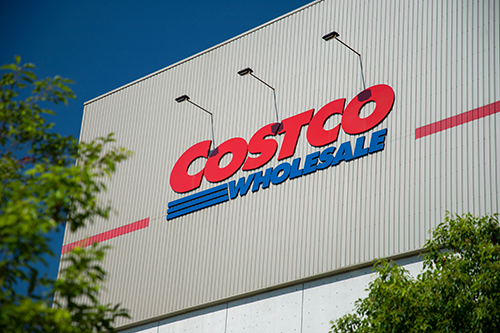 As Galanti went on to describe in the call, Costco’s standard rollout time for new products in store has doubled in some cases, which was one of the major factors in this new strategy.

Costco is but one of many retailers and suppliers dealing with the ongoing supply chain crisis that is causing delays and shortages, as well as and skyrocketing costs leading to key moves from authorities to solve these persisting problems as we reported on our sister site AndNowUKnow. These challenges have worsened due to port traffic jams, blockages, and a lack of dock workers.

To read a transcript of Galanti's call, click here.

How will this new shipping strategy benefit Costco’s ability to bypass supply chain issues? Deli Market News will continue to bring you updates.