Following the retirement of its former Chief, the dairy co-op appoints an industry vet with over 25 years of experience

Along with the winter holidays, the dairy industry now has another big event to look forward to in December after Foremost Farms USA® announced Greg Schlafer will be taking over the President and Chief Executive Officer position beginning December 2, 2019. The news comes on the heels of Michael Doyle’s retirement announcement. 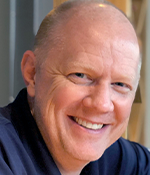 “Foremost produces award-winning dairy products, and it’s an honor to join the team,” said Schlafer. “The organization is a cooperative that exists to benefit the hard-working farm families who own it. I’m excited to help Foremost enable the business objectives of its member-owners while meeting customer needs.”

Schlafer brings more than 25 years of industry experience to his new role, including a proven track record of business and leadership success. This has included most recently serving as J.R. Simplot’s Vice President, Food Group Sales & Marketing, and Lamb Weston’s, a division of ConAgra Foods, President. He first began his career at General Mills, rising through the ranks to hold positions like Vice President & General Manager, Bakeries & Foodservice Division. 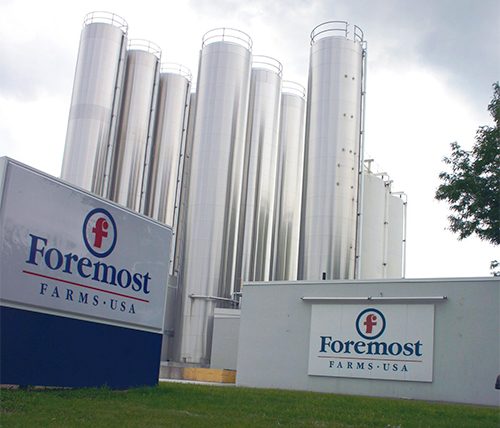 Over the course of his decorated career, Schlafer has accomplished many achievements for the companies he worked for, including transforming the front end of J.R. Simplot’s business and leading Lamb Weston’s 22 potato processing plants in six countries. 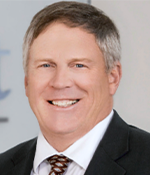 “This is a time of change and innovation at our cooperative. We are implementing strategies to maximize our members’ milk solids with a focus on profitability,” said David Scheevel, Chairman of the Board. “We are thrilled to welcome Greg. He is a seasoned leader with outstanding business acumen. He brings a wealth of experience gained from a series of successful leadership roles at large food companies, including one with a dairy operation.

According to a press release, Schlafer has served on several boards including the International Dairy, Deli & Bakery Association, and the North American Millers Association. He earned his MBA from UCLA’s Anderson School of Management and his undergraduate degree from the University of Minnesota.

Congratulations to Greg Schlafer on his new role!