Backed by over 100M dollars, the prepared meal provider unveils plans for expansion across its operations and C-suite

Fresh and lean are two mealtime concepts I can get behind, and it seems the rest of the world feels the same, as prepared meal provider Fresh N’ Lean has experienced explosive growth as of late. The company is ringing in $100 million in LTM by announcing its plans for a new state-of-the-art 170,000 square-foot facility in Las Vegas, Nevada. Additionally, Fresh N’ Lean has launched a nationwide search for a new CMO. These announcements come shortly after the company was included in the Top 700 of the 2021 Inc. 5000 list of fastest growing private companies. 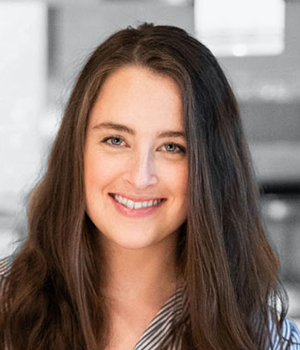 “As a family-owned business, my brother and I are committed to significantly increasing our productivity with the new facility, without sacrificing quality or taste, so our meals are available to meet the exponentially growing demand,” said Founder and Co-CEO Laureen Asseo. “This growth accelerator aligns perfectly as we strive to deliver healthier, ready-to-eat food options with the convenience of direct delivery.”

The new facility, signed in June and scheduled to be operational in early 2022, will bring annual sales potential to $1.5 billion through production capacity of over three million meals per week, a press release stated. Having been awarded incentives and abatements from Governor Sisolak of Nevada, Fresh N’ Lean will also bring 650 new jobs to Las Vegas next year. 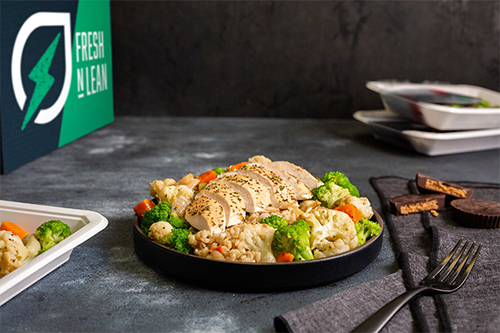 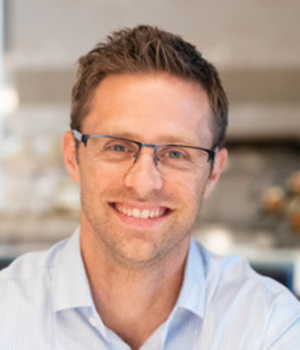 “When my sister launched Fresh N’ Lean from her one-bedroom apartment, I never imagined we’d celebrate exceeding $100 million of revenue, let alone expanding to such a large facility. It’s a testament to the tremendous hard work of our team in delivering high-quality meals and to our customers as they increasingly realize the importance of fueling their bodies with healthy, organic, convenient food so they can reach their maximum potential,” said Thomas Asseo.

Congratulations to Fresh N’ Lean and its Founders on this explosive growth. We can’t wait to see what’s next!

Welcome to Fresh n' Lean! We believe that healthy food is the basis for not only good physical health, but good mental health as well. We use only the best premium, organic ingredients to create...