The company announces a shakeup involving several executives, including this Chief, with changes as soon as September

The senior team at General Mills is moving up in a merry-go-round of leadership changes, spanning multiple areas of business. In the realm of the company’s overall operations, the team announced an incoming CFO and Group President, Europe & Australia. 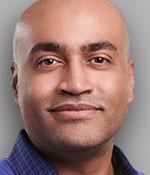 General Mills announced Don Mulligan, current CFO, will be retiring June 1 2020, after 21 years with the company. According to a press release, Kofi Bruce, Vice President, Controller, has been promoted to Vice President, Financial Operations effective September 1, and will be promoted to the Chief Financial Officer role, effective February 1, 2020. 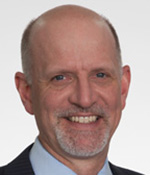 “Don has been an incredible asset to General Mills for more than 20 years. During his tenure as CFO, General Mills generated a 185 percent increase in value to our shareholders,” said Jeff Harmening, Chairman of the Board and Chief Executive Officer. “Don was instrumental in this performance by helping craft plans that balanced long-term growth and profitability and initiatives that actively transformed our portfolio to be more global and more growth-facing. He’s developed and mentored critical finance and cross-functional talent to ensure the organization is best in class, and his dedication to employees and shareholders alike has helped mold General Mills into the global company it is today.” 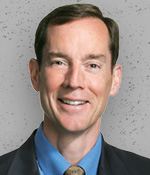 Over his more than two decades with General Mills, Mulligan held various finance leadership roles, including responsibilities for the International division, Technical Community, and Treasurer. He has been CFO since 2007, with overall company responsibility for worldwide finance, mergers and acquisitions, strategy, investor relations, external reporting, internal audit, tax, and treasury.

Following 10 years of experience in various finance leadership roles outside the industry, Bruce joined General Mills in 2009. During his tenure at General Mills, he has been Treasurer; Vice President, Finance for the U.S. Yogurt operating unit; Vice President, Finance for the Convenience Stores & Foodservice segment and Global Revenue Development; and his most recent role as Controller. 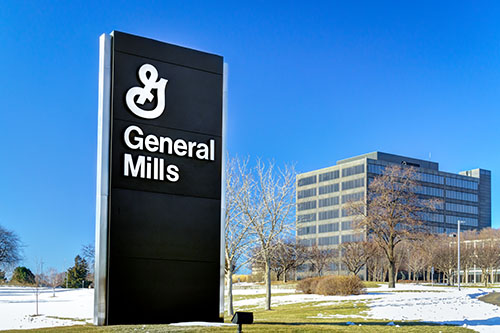 The company added that over his decade at General Mills, his leadership has helped to deliver significant profit improvement through operating cost savings, lower financing costs, and dramatic increases in the Convenience Stores & Foodservice segment’s profitability. Known for his ability to work cross-functionally in developing and implementing creative, sustainable solutions to complex organization challenges, it sounds as though Mulligan could not be leaving his position in better hands.

McNabb has been with General Mills for 20 years, working in a variety of marketing leadership roles across multiple categories. Previously, she was Vice President of Global Marketing for Cereal Partners Worldwide, the General Mills cereal joint venture with Nestlé based in Switzerland. McNabb has been in her current role since 2016, helping Big G cereals achieve category leadership in the U.S. for the first time in more than 10 years, leading category pricing, as well as modernizing the team’s marketing approach and delivering the top new products in the category.

“I’m proud of the depth and diversity of General Mills’ leadership talent, which is reflected in the quality of the people transitioning to and from our senior leadership team,” said Harmening. “To ensure that we continue to execute well and to deliver on our commitments to improve sales growth and strong profitability, we have been intentional in the timing of our transitions.”

The company said the moves reflect a thoughtful and strategic approach to long-term growth and succession planning for the global organization. To read the full release, including leadership changes outside the food segment, click here.

The Deli Market News team will continue to report on key changes throughout our industry, so stay tuned.

The Daily Crave® Expands into a New Snack Category