Earning a myriad of top honors for its artisan offerings, the cheesemaker further differentiates itself in the dairy case

Not one, not two, but three times has Gourmino's Michael Spycher of Mountain Dairy Fritzenhaus taken home the title of World's Top Cheese for the Gruyère category at the World Championship Cheese Contest in Wisconsin. In addition to earning this coveted honor, the company also earned a slew of other top awards for cheeses across its portfolio. 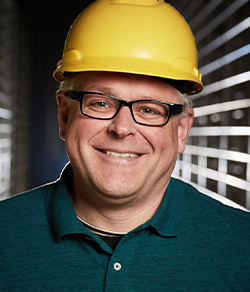 "Switzerland enjoys an excellent reputation, particularly because of the good education of its cheesemakers; this is also proven time and again by the good results at international competitions," said Roland Sahli, Managing Director of Gourmino. "But in many cases, international medal winners have also enjoyed part of their education in Switzerland or have employed cheesemakers from Switzerland in their companies."

Other winners from the Gourmino team include: 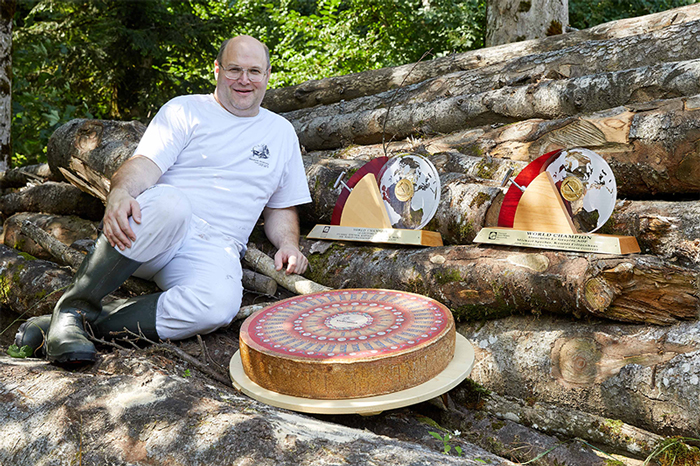 This year, around 3,000 cheeses from 29 countries entered in 141 categories at the World Championship Contest, a release explained. The judges were composed of approximately 50 experts from 16 countries, who judged the cheeses in the individual categories, according to a deduction system for cheese defects primarily in taste and consistency.

Congratulations to Gourmino on these top honors!