The grocer accelerates its expansion in this market, purchasing multiple plots of land

The Lone Star State is synonymous with H-E-B, and the retailer has worked hard to keep that affiliation. Expanding further into the market, H-E-B purchased land in Prosper and Rockwall, Texas.

These new sites join a list of several other locations including Forney, Allen, Frisco, Plano, and McKinney, which will house H-E-B stores in the near future. 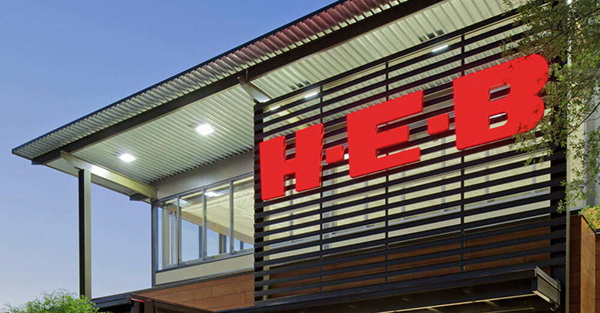 The Dallas Morning News reported that H-E-B is starting to expand its footprint in North Texas, adding to its large portfolio of stores in Central and South Texas. The retailer recently purchased two parcels in Rockwall totaling 12 acres, and while a spokeswoman confirmed the purchase to the source, there is not a current construction timeline.

H-E-B is the largest grocer based out of Texas, with 420 stores in the state and Mexico generating more than $36 billion in sales last year.

H-E-B's expansion streak shows no signs of slowing. Keep a tab open for Deli Market News as we continue to report.