This fast-growing grocery partner taps several new executives, aiming to fortify its network and build out its footprint 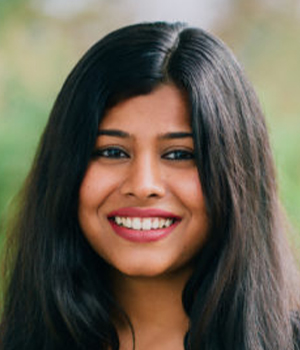 According to a press release, Srinivasan will lead the development of Instacart’s long-term global strategy as it explores potential future market expansions. She comes to the company from Facebook, where she spent her tenure focused on small and medium businesses, advertiser growth, and creating exceptional product experiences for businesses in emerging markets.

During her time at Facebook, she was responsible for growing the platform to 180 million small businesses and 10 million advertisers. As part of her work to increase Facebook’s presence in emerging and international markets, Srinivasan was also part of the team responsible for building and scaling two international locations in London and Asia-Pacific. 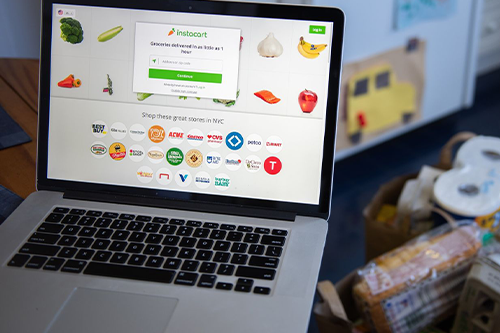 Most recently at Facebook, she was the Senior Director and Head of Consumer Product for Communities, where she led key product lines such as Facebook Groups, Events, Dating, and new bets to connect communities. Prior to Facebook, she spent time at startups, including in India. 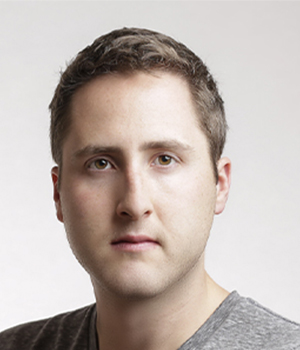 McIntosh will lead Instacart’s retailer product group, focused on developing its marketplace and enterprise services, as well as new verticals that further support the e-commerce needs of retailers. Prior to Instacart, he was the Founder and CEO of Tenor, a Google-acquired expression (GIF) search engine and global content marketplace with hundreds of millions of users and integrations with apps such as Apple iMessage, Google’s Gboard, Messenger, Twitter, and thousands more.

Before Tenor, McIntosh founded Redux while attending UC Berkeley, which was acquired by CrunchyRoll. 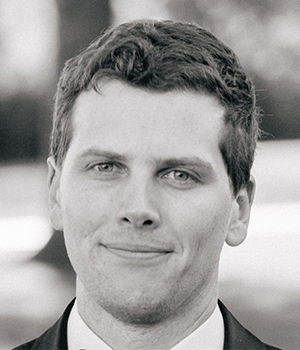 In his role, Eulenstein is focused on developing Instacart’s consumer-facing marketplace app and services to ensure the company is delivering a great experience to the millions of people who rely on Instacart to access fresh groceries. Prior to Instacart, he spent nearly 10 years at Facebook, where he focused on product management, working across a number of areas of the business including Stories, News Feed, and Mobile App Ads.

Most recently, Eulenstein was the Senior Director of Product for Instagram Community, which focuses on growth, well-being, and the product experiences that build meaningful communities. 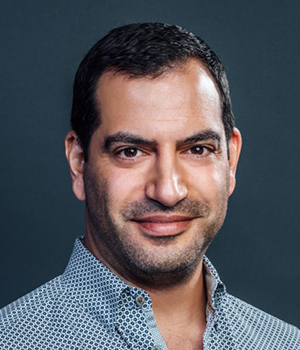 Danker joined Instacart from Uber, where he most recently served as the Head of Product for Uber Eats. He also previously led the driver team at Uber, which built one of the world’s largest workforces. Prior to Uber, he led product for Facebook Video. He also served as the Chief Product Officer for Shazam, General Manager at the BBC, and led engineering and operations teams at Microsoft.

Cheers to these distinguished executives as they embark on a new journey!