Thousands of Instacart workers are set to go on strike. Demanding better pay and tips, the grocery delivery workers opted in for a three-day strike, hoping that the company will return to its previous tipping policy. The old tipping policy would increase tips from 5 percent to 10 percent.

Although WHEC, an affliate of News 10, reported the strike from New York, noting that grocers in the state like Wegmans and Aldi will be affected, the strike is scheduled to be a nationwide event. It will take place this Sunday, November 3rd through Tuesday the 5th. 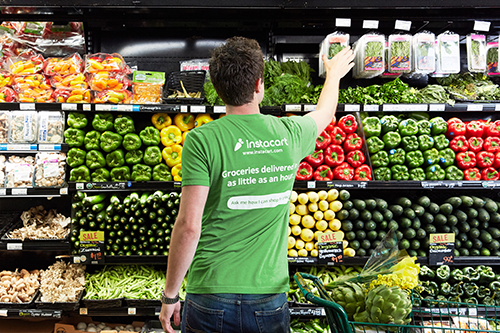 Instacart is aware of its Western New York workers plan to strike, and issued the following statement in response: “We take the feedback of the shopper community very seriously and remain committed to listening to and using that feedback to improve their experience.”

Roughly 600 workers in New York will participate in the strike. There is not yet word regarding how many other cities/workers will be involved.