The hummus label rolls out this first-of-its-kind offering, furthering its reach in a lucrative segment

Ithaca Hummus is paving the way for slurpable hummus. Well, maybe not, but it sure will be a concept once shoppers lay their eyes on its newest product launch. The cold-crafted hummus brand is giving snack time a tasty upgrade with the launch of its new travel-friendly snack, Ithaca Squeeze. 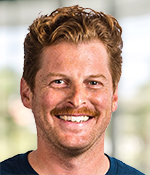 “As a parent myself, I know the challenge of providing kids with nutritious foods they’ll actually want to eat,” said Chris Kirby, Founder and Chief Executive Officer. “We found that 1 in 4 parents are concerned their kids aren’t getting enough protein, so we took this notion head on when creating Ithaca Squeeze, while also prioritizing the bold, delicious flavor Ithaca is known for. We look forward to creating more unique products that surprise and delight our loyal fans and stand out in the crowded snack space, while also bringing added value.”

Now on select grocery store shelves, consumers can squeeze the new flavorful, craveable plant-based protein pouch to make snacking a breeze. According to the release, Ithaca Squeeze is allegedly the first hummus product to come in a pouch for kids, offering a protein-packed, gut-friendly, and wholesome snack for kids and adults alike. 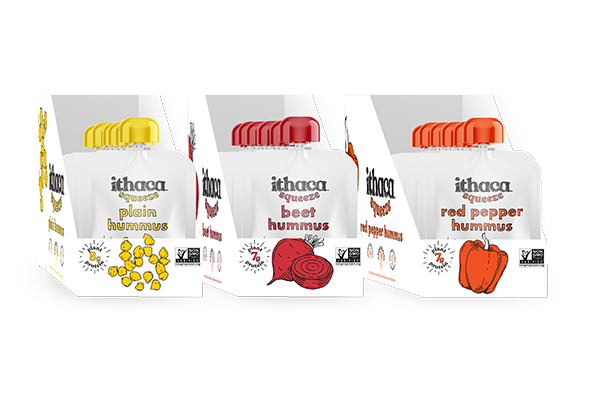 Available in three flavorful varieties—Plain, Beet, and Red Pepper—Ithaca Squeeze packs a powerful flavor in a convenient, portion-controlled 3 oz pouch with 5 g of fiber and 7–8 g of plant-based protein. It is also made with sunflower butter in place of traditional sesame, one of the top 9 allergens, to make it more available for consumers with nut or seed allergies.

Where will we see this new product squeeze into next? Stay tuned as we report.