Kraft Heinz recently announced its intention to combine its United States and Canada businesses to create the North America Zone, which is expected to be effective in the second fiscal quarter of 2022. Not only will this move advance the company’s long-term growth plans, it will bring about an executive restructuring as well. 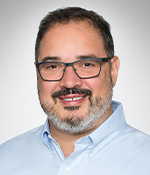 “As consumer, customer, and employee needs change, we must be in a position to anticipate, adjust, and respond with speed,” said Miguel Patricio, Chief Executive Officer of Kraft Heinz. “Combining our U.S. and Canada businesses—two dynamic Zones—gives us a distinct advantage and will produce faster, more effective results so we can continue investing in our strategic plan and driving sustainable growth. While this is an evolution to our structure, it is part of a broader revolution in how we will work at Kraft Heinz going forward.”

In 2020 alone, the U.S. and Canada businesses accounted for approximately 80 percent of Kraft Heinz’s consolidated net sales. According to a release, the company believes the creation of the North America Zone will further fuel Kraft Heinz’s vision to leverage its scale through improved agility for competitive advantage. 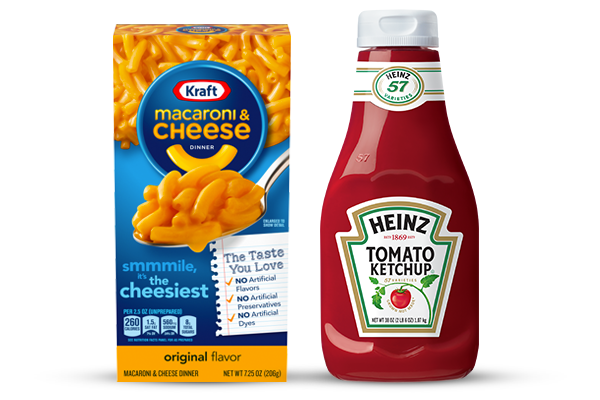 In order to do so, structural changes were announced to support this strategic plan. As a result, the following leadership changes are being made. 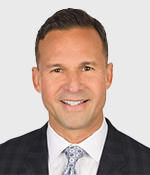 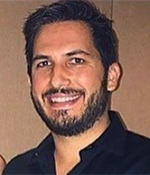 These include Taste, Meals, and Away From Home, which will be led by Pedro Navio, who is currently President of Latin America. He will lead the Taste Elevation and Easy Meals Made Better consumer platforms as well as the U.S. foodservice and ingredient businesses.

Fresh, Beverages, and Desserts will be led by Steve Cornell. 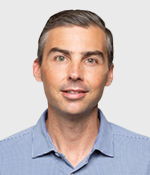 He is currently President of Enhancers, Specialty, and Away From Home, and includes the Fast Fresh Meals, Easy Indulgent Desserts, Real Food Snacking, and Flavorful Hydration consumer platforms.

Adam Butler will also be part of the restructuring. 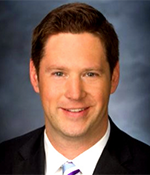 Rounding out the leaders of these key business units, Canada and North America Coffee will be led by Butler. Currently, Butler serves as President of Kids, Snacks, and Beverages for Kraft Heinz.

Robert Scott will further develop the company as President of Research and Development – North America. 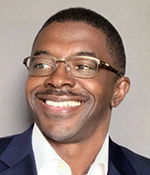 In his new role at Kraft Heinz, Scott will be tasked with leading research and development for Kraft’s core business, renovation and innovation agendas, and commercialization strategy.

He joins Kraft Heinz from Abbott Nutrition where he most recently served as Divisional Vice President of Global Product Development. In this role, he delivered a wide range of product solutions that met the diverse needs of consumers and retailers, as well as led the development of products to support Abbott Nutrition’s medical, institutional, and clinical businesses globally.

Prior to Abbott Nutrition, Scott was Vice President of Research & Development- Latin America for The Coca- Cola Company. 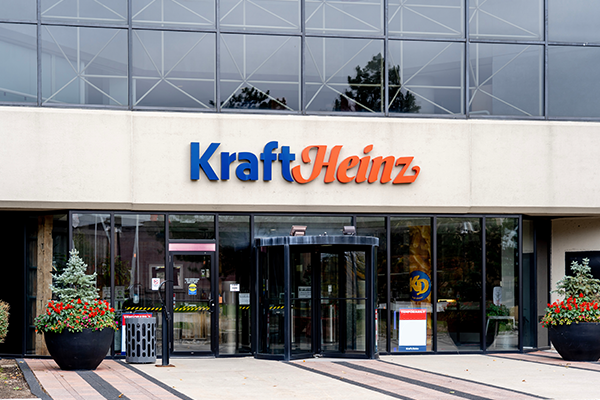 In his new role at Kraft Heinz, Scott will be tasked with leading Research and Development for Kraft’s core business, renovation and innovation agendas, and commercialization strategy.

Navio, Cornell, Butler, and Scott will all report directly to Abrams-Rivera under the new structure.

Exciting times ahead for Kraft Heinz! Keep reading Deli Market News as we cover the latest.