Lauded as the franchise's largest development move in its history, the chain jumps into new markets with 40+ new locations

Fast-casual restaurant chain McAlister’s Deli® is growing in leaps and bounds after signing what it has lauded as its largest development deal in company history. The deal, which was signed with Best Choice Restaurants, an affiliate of Sun Holdings founded by Guillermo Perales—parent company of Burger King, Arby’s, Krispy Kreme, and more—will bare McAlister’s Deli more restaurants in key markets. 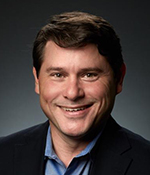 “This particular development deal marks a very significant milestone for our brand, as it is one of the largest number of franchises that we have sold in a single transaction in our company history. This transaction accelerates our nationwide growth plans. Perales is the owner and operator of several iconic brands, and his investment in McAlister's Deli showcases the strength of our business model and franchise opportunity," said Joe Guith, President. "We are thrilled to welcome Guillermo and his team to the McAlister's Deli family and know that his business acumen and knowledge of the foodservice industry will be invaluable to our brand." 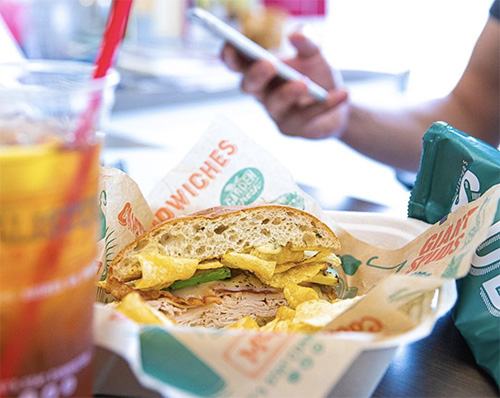 As part of the deal, McAlister’s Deli will expand in Florida, Louisiana, and Texas by developing 47 restaurants over the course of the next seven years—which builds on its existing plan to aggressively expand into new markets and team up with new operators. According to a press release, McAlister's Franchisor SPV LLC currently has more than 450 restaurants in 27 states and is part of the Focus Brands family, including Auntie Anne's®, Carvel®, Cinnabon®, Jamba®, Moe's Southwest Grill®, and Schlotzsky's® Austin Eatery.

And with all this growth on the horizon, McAlister’s Deli teamed up with a company that has helped franchises grow like a pro. While this is Perales’ first entry into the fast-casual restaurant space, Sun Holdings has developed more than 200 locations and 200 remodels and earned countless awards for its restaurant work. 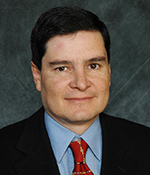 "We recently opened our 1,000th location and have been looking for a best-in-class fast casual restaurant brand to add to our rapidly growing portfolio. As a segment leader with strong unit-level economics that consistently outperform competing brands, McAlister's Deli exceeded our criteria and was the obvious choice," said Perales, Founder and CEO of Sun Holdings. "We are honored to be able to expand our impact in the communities we serve by offering great tasting food as well as contributions to education and meals for the underserved."

Congratulations and good luck to McAlister’s Deli and Sun Holdings on this budding partnership! Deli Market News will continue to report on more ground-breaking team-ups happening in the dairy, deli, bakery, and specialty food space.

At McAlister's Deli, we believe that every part of this great country makes something delicious worth sharing. So when you walk through our doors, you'll be able to explore local favorites from New...