As businesses continue to grow, there comes a time for new leaders to step in to take the helm. METRO’s Chairman of the Board of Directors Réal Raymond has recently announced his retirement, and Pierre Boivin will be stepping in as the new Chairman, assuming he is re-elected by the shareholders at the company’s annual general meeting set for January 26, 2021. 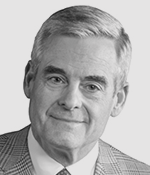 “It is an honor and a privilege to be selected by the Board as incoming Chairman. I very much look forward to helping METRO, one of the best food and pharmacy distributors and retailers in Canada, continue its growth and development,” said Boivin. “Réal Raymond has been an excellent Chairman of the Board at a time of significant growth for the company. On behalf of the Board, I extend our sincere gratitude and appreciation to Réal for his contribution to METRO’s success.” 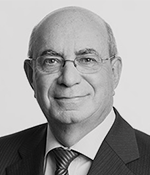 Boivin was appointed to METRO’s Board of Directors in 2019. He is President and Chief Executive Officer of Claridge Inc., a private investment firm. He is also a member of the Board of Directors of various large Canadian corporations including the National Bank of Canada. From 1999 to 2011, Boivin was President and Chief Executive Officer of the Club de hockey Canadien Inc., the Bell Centre and evenko, according to a press release.

As noted in the release, Raymond had a distinguished career at the National Bank of Canada where he held various positions, including President and Chief Executive Officer, before joining METRO’s Board of Directors in 2008. 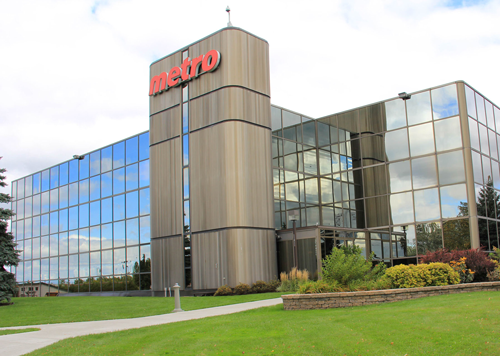 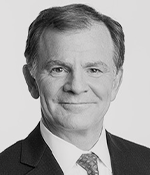 “On behalf of all shareholders, I wish to acknowledge the strong leadership of Réal Raymond who is retiring as Chairman after serving METRO so well for all of these years”, said Eric La Flèche, President and Chief Executive Officer. “Réal’s guidance and steadfast support of management have been essential to the success of METRO’s growth strategy. We wish him the very best as he retires from our Board.”

Congratulations to Pierre Boivin on his appointment, and we wish Réal Raymond the best on the next chapter!

METRO is a leader in the food and pharmaceutical distribution in Québec and Ontario.