Mollie Stone’s to Open 10th Location in the Bay Area

Specialty grocer Mollie Stone's is upping its store count in its main territory. According to the San Francisco Chronicle, the retailer announced that it will open up its 10th location in the Bay Area, claiming a former 43,000-square-foot Lombardi Sports store in 2020. 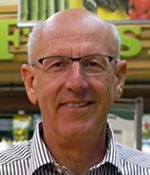 “The new location will be our fourth in San Francisco, and we are extremely excited to expand in the city by the bay,” Owner Mike Stone said in a news release. “We understand the passion and expectation in the neighborhood, and look forward to providing an outstanding place to shop.

Since 1986, Mollie Stone’s has been a local mainstay in the Bay Area, with locations in San Francisco's Castro, Twin Peaks, and Pacific Heights neighborhoods and the Greenbrae, San Mateo, Sausalito, Palo Alto, Burlingame, and San Bruno areas. Mollie Stone's offers shoppers local, natural, and gourmet products, similar to that of a Whole Foods Market. 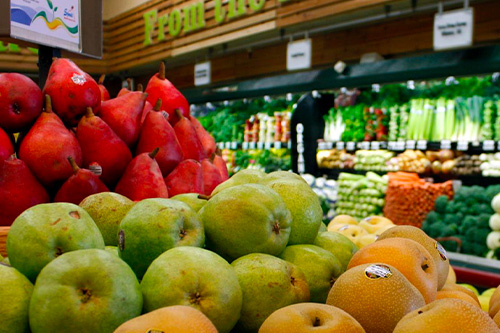 “We’re a small player in a big ocean,” said Stone, noting that Mollie Stone's is not considered a chain store despite its growing network. “We’re community-minded and we service the local needs of the community. When you focus on that as opposed to global growth and numbers of stores, that makes a big difference.”

With headquarters in Mill Valley, Mollie Stone’s began its expansion into San Francisco in 1998 with its Pacific Heights location, where it still provides a shuttle bus for shoppers. In addition, Mollie Stone's has made the jump to online grocery, officially teaming up with Instacart in 2015.

Deli Market News will continue to report on the latest in specialty foods, on the buy- and supply-sides.