The company taps this former Arby's and Taco Bell exec to take the helm, bringing over 20 years of industry experience 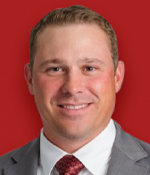 “I am humbled and excited by the opportunity to work with this outstanding team to help make Papa John’s the best pizza company in the world,” Lynch stated. “Papa John’s has the most loved pizza in the industry, incredibly dedicated team members and franchisees that have proven their resilience and commitment, and a long history of innovation that puts the company at the front of where the foodservice industry is going. I look forward to building on these strengths, working with Papa John’s team members, franchisees and business partners. I absolutely believe that Papa John’s best days are ahead.”

According to a press release, Lynch was President of Arby’s and led the company’s operations, marketing, culinary, and development, as well as its digital transformation. He joined Arby’s as Chief Marketing Officer in 2013, during which he created the well-known “We Have the Meats” campaign. 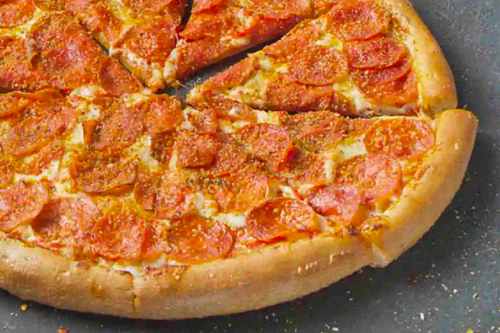 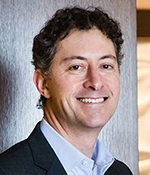 “I am thrilled to welcome Rob to Papa John’s at this pivotal moment in the company’s history,” said Jeff Smith, Chairman of the Board of Directors. “His proven record transforming organizations and realizing the growth potential of differentiated brands is ideally suited for Papa John’s as the company sets forth on its next chapter. I would also like to thank Steve Ritchie for his steady leadership as CEO over the past year and a half. Papa John’s is stronger today because of Steve’s good work stabilizing the company, and our business continues to perform on plan. We are all grateful for his dedication and contribution to the company for more than 20 years and wish him success in the future.”

From all of us here at Deli Market News, we extend our congratulations to Rob on this new career step!

McAlister's Deli® Enters into One of the Largest Development Deals in...

Mean Girls Pop-Up is So Fetch

The secret to success is much like the secret to making a better pizza - the more you put into it, the more you get out of it. Our pizza family is as hungry for perfection today as we were when we...